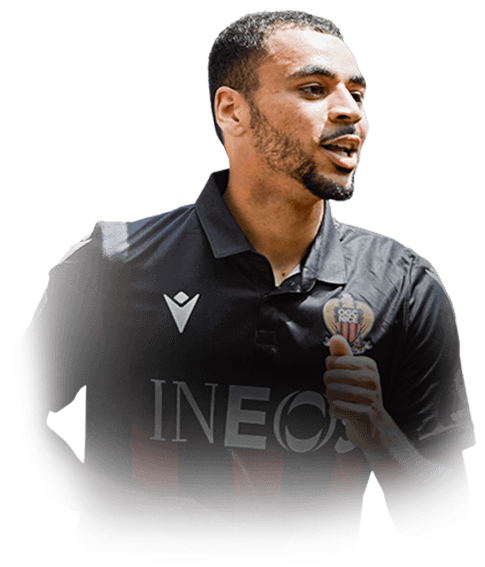 0
Red
Upcoming Matches
P. Chemistry
Squad chemistry
ST
80
RW
85
LW
85
CF
84
RF
84
LF
84
CAM
85
CM
81
RM
85
LM
85
CDM
70
CB
62
LB
71
LWB
74
RB
71
RWB
74
Reset
Basic
Sniper
Finisher
Deadeye
Marksman
Hawk
Artist
Architect
Powerhouse
Maestro
Engine
Sentinel
Guardian
Gladiator
Backbone
Anchor
Hunter
Catalyst
Shadow
Comments
Reviews
0
/600
Update my avatar Dos and don'ts
Top Rated
New
Controversial
Show comments
Top Reviews
Only logged in users can submit a review
A review must be written in English
At least 200 characters are required.
Compare this player to other similar players you have used(optional).
If you import your club to FUTBIN or send us an image with the player data(fill the form below) your review will be marked as verified.
Include what you liked about the player in the pros area and what you disliked about the player in the cons area.
Your review will be manually checked during the next 24 hours.
Chem Style Used
Formations
Position
Rate Player Base Stats (1-10)
Pace
5
Shooting
5
Passing
5
Dribbling
5
Defending
5
Physicality
5
Most Used In:
Submit Review

When I saw his pace I was amazed and his dribbling looks really good so I thought that his price would be at least 40k but when I went to check his price he was only 15k. His dribbling is so slick and he feels really responsive. I used him as a box to box and did really good. I recommend this player for anyone who is looking for a solid box to box on a budget.

After spending 3 hours grinding for an ultimate pack on Rivals, I managed to get the mighty Claude-Maurice from it. To make the best of a bad situation (The best non special I got in there was Kepa) I decided to try this man out in my team and shockingly, he was actually really good.

His speed really benefited my team, as he could appear from nowhere and make a magical run that Benzema etc did not have the ability to do.

With a deadeye chem style, his shot was marvellous. He was able to run rings round their defence, and then score a great finesse goal. Didn't expect that from 79 base shot!

Like most midfielders, he can pass the ball reasonably well to find the feet of my players.

Another aspect of this card is his great dribbling. With 99 agility and good balance, it makes the card feel even faster than it is.

A downside to Mr Maurice is his defending, or lack of it. It is by no means bad, but it just is not ideal if you plan to play him at CDM.

Physical: He has 94 stamina, but poor aggression and average jumping and strength.

Has a cool name