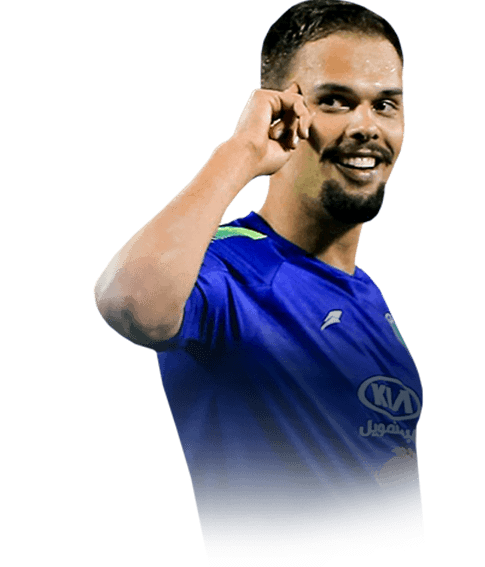 What an underrated card, i mean the guy has legs, he defo isn't sneezing 3 times b4 a match and wow. This guy can fucking jump. He can jump higher in the prem than arsenal ever will again, + the heading accuracy. He is super strong - NO ONE is out strengthing him - however his balance might be an issue so he can fall over. He's free and takes only 6 games to get/ EZZZZ fodder right there. Also the power on his shots - omg the power. If you try to save his shot your breaking your hand to your arm to your legs and finally your holy collar bone - he will BREAK YOU... literally.

what a player. he is amazing in central mid and his physical stats make he so hard to push of the ball.

shooting , passing and everything