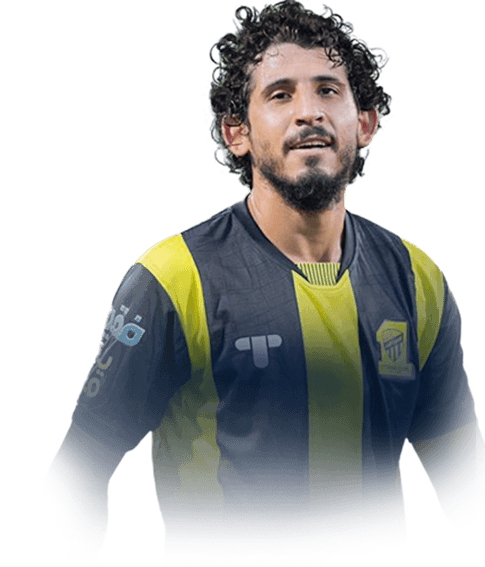 -
Sub out
Upcoming Matches
P. Chemistry
Squad chemistry
ST
58
RW
58
LW
58
CF
59
RF
59
LF
59
CAM
63
CM
70
RM
62
LM
62
CDM
82
CB
86
LB
76
LWB
74
RB
76
RWB
74
Reset
Basic
Sniper
Finisher
Deadeye
Marksman
Hawk
Artist
Architect
Powerhouse
Maestro
Engine
Sentinel
Guardian
Gladiator
Backbone
Anchor
Hunter
Catalyst
Shadow
Comments
Reviews
0
/600
Update my avatar Dos and don'ts
Top Rated
New
Controversial
Show comments
Top Reviews
Only logged in users can submit a review
A review must be written in English
At least 200 characters are required.
Compare this player to other similar players you have used(optional).
If you import your club to FUTBIN or send us an image with the player data(fill the form below) your review will be marked as verified.
Include what you liked about the player in the pros area and what you disliked about the player in the cons area.
Your review will be manually checked during the next 24 hours.
Chem Style Used
Formations
Position
Rate Player Base Stats (1-10)
Pace
5
Shooting
5
Passing
5
Dribbling
5
Defending
5
Physicality
5
Most Used In:
Submit Review

I love this Ahmed Hegazi card to death. I haven't taken the squad into weekend league yet, however, so I can't give you insight in to how he plays against the gods of FIFA. But, as a player who regularly finishes Gold 3 in weekend league, as well as floating the line between div 3 and div 4, I think I can give you a well rounded look into how this card plays. His card, taking it for face value, isn't very good. 70 pace on a center back this year just simply isn't enough, so I definitely recommend a pacier center back opposite him. That being said, the physicality of this card is insane. This guy wins the first ball 9/10 times off of set pieces, and he scores a lot for a defender, with 12 goals and an assist off in 45 games. This is mostly due to the fact that he is 6'4, and with the Anchor chem style that I use on him, his jumping goes up to 96, and his aggression up to 97. His base strength is 99. Need I say more about his physicality? His passing is good enough, I haven't noticed him giving away the ball aside from when I, as the user, make a really poor pass. On the negatives side, however, he struggles against strikers who are pacy with good balance. I feel like as the user I have to make up for his truck-like turning radius by taking four steps off the ball and giving my opponent so much space for them to attack, and on top of that, if a striker gains a step on him, he will never catch up.

he is the complete CB. he is better than klaiber in CB