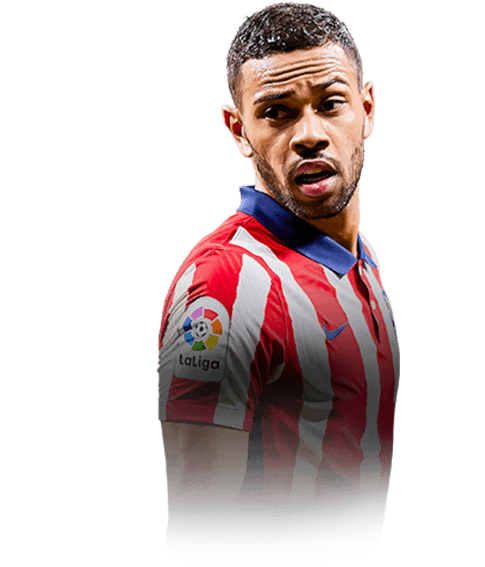 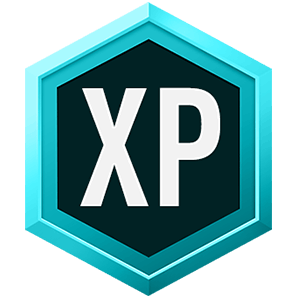 I finally reached lvl 30 in this season and I decided to pick up Renan Lodi. At this point in FIFA he is the 3rd highest rated LB in La Liga. People with La Liga teams might decide to choose him. To start it's important to let you know that I've used Showdown Acuna at LB and have been using Moments Zambrotta as my RB. I'll use those cards as a foundation for this review. What I noticed right away is Lodi's size. He is small and he looks it on the pitch, but that's a positive in bringing out his best quality. He is a true blue attacking LB. I used him a lot in overlapping plays and once the ball was on his foot, he was gone. He's fast and quick and has good dribbling to match. He's a great crosser and is able to get the ball into dangerous area. His speed also allows him to track back fast and get back into position on defense. That's what I liked. However, there's one downside here. His body type. Lodi has a lean body type and I believe that stops him from being an absolute beast card. He's Isak in a smaller frame. I'm used to cards like Acuna and Zambrotta who are able to use their body and physicality to overwhelm and opponent. When those cards get close to an opponent, they fight and get the ball back. I didn't get the same feeling with Lodi's card. He didn't use his body in the same way and I noticed at times if he didn't get the ball right away, there was a good chance the opponents attacker would get past him. He's more likely to chase down an opponent vs shouldering him off the ball. One last note is his stamina. In the games I played I overworked him, but once he lost stamina, he needed to be subbed off. Once his best trait was gone, he was difficult to use. With that said, he's fun to use. I enjoy having a unique card like this and using him up and down the wing in attack, but if you're looking for an imposing defender as well, I don't think Lodi is that. Hope this review helps you decide what card to choose.