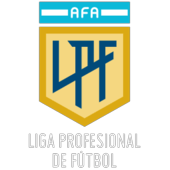 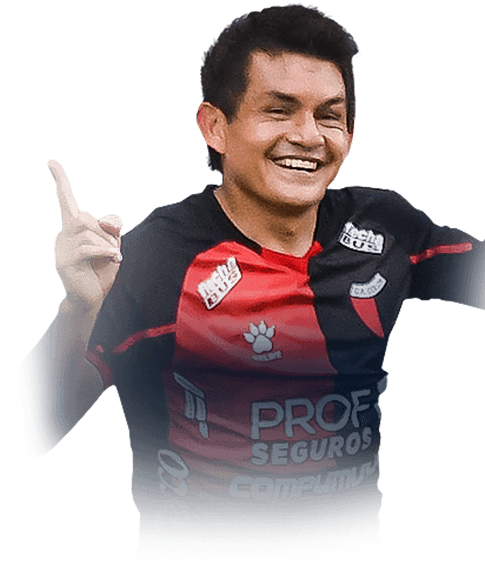 His real-life stats are currently 4 goals and 1 assists in 16 matches in domestic competition. He also received 1 yellow cards and 0 red cards.

He's 'free' so, you know, get him anyway but he belongs in an SBC. Let me explain.

I have a few good strikers already, but his stats make him seem close to their level. He's the same height as Prime Butragueno, and just a bit slower. He's not a mile off PIM Kluivert stats-wise and he should technically be better than gold Mbappe.

He is not even close to these players.

I would say the player he feels most like is that 76-rated striker you used for an objective in a league you have no players for. No, not Hwang Hee Chan, he's worse than that.

Off the ball I've never seen such terrible AI. He makes runs away from the ball and ignores all instruction. I had him set to stay central and he drifted wide constantly, to the opposite side I would be attacking down. I set him to get in behind and he stopped early. If I was the manager, he was the petulant young striker who ignored me and did whatever he felt like, which bemused the rest of the team. Playing with him felt like playing with 10 players. He just has no positioning ability, no runs, awful timing. He was being supported by PIM Del Piero, FB Coutinho and playing opposite Prime Butra. It was like having a bronze player on the pitch with them.

On the ball he was just as bad. He turns like a truck. He's 5'6, so of course he gets knocked off the ball easily and his dribbling stats are an outright lie. This man cannot hold on to the ball. He's slow, awkward and clunky. When he did get on the ball (which was rare with his lack of movement) he would almost always lose it. He moves like Benzema but without any of the strength to hold up play. Actually, that's an insult to Benzema. He moves like a centre back.

If you did him, don't bother using him, toss him right into an SBC and never look back. He's one of the worst players I've used stat-for-stat, being outperformed by superstars like Kevin Lasagna and Bakumbu. Gold Bakumu. I just can't get over how bad he is. There's just no purpose to him. Plays like a big man, gets bodied like a little one. Useless, totally and utterly useless.

Generally hits the target if he can get in the box