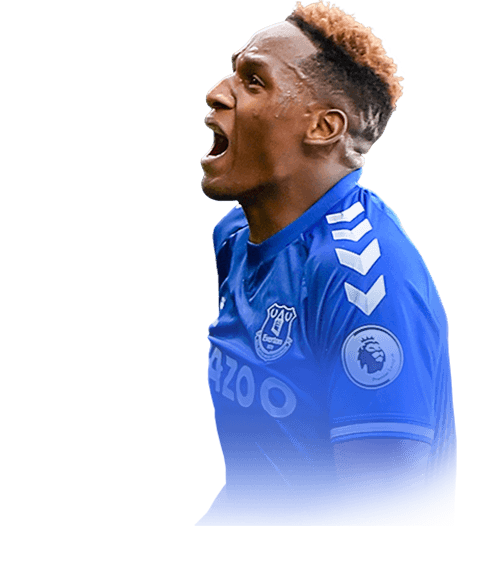 Sick, insane, free , colombian donny who perfect links to rodriguez moments. How can u not do this card unless u cant play the game for one week which is deep but still this guy is good foddah if u dont like him but if u dont like him u play rbs at cbs who are not as good as this guy. He is a cb, An incredible cb so much pace, so much strength, so much defending. Man comes as a 97 rated cb man. Links are good for league for country i dunno its ok. HE links to the goat davinsonnn sanchezzzz whose card is insane. I loved him at cb so reliable so good so strong. At cdm so good asw as cm nope but up to cdm he is sick. Played him rb dont call me a rat and he did decent Just doesnt have crossing but ohhh he is soo good for a free card i can see this card go for quite a bit on the market and ohhh he is insane u have a prem cb thats not him its kinda questionable he is free just get him man lol. I cant think of that many cbs better than him and he is the best objective cb of fifa 21 no cap no compettition.

He is free mate

How can i find a con for this card apart from workrates and him not being there when i need him the most :(. but still. For a cb 90 stamina sick but i dunno might put it because he does get tired in the 100th min in champs played champs in july dont ask why he gonna get me ellite loool.

Got this guy to replace rb Reece James and let me just say that was the best decision I ever made. He is so fast he caught up to 99 pace players multiple times. Feels a bit clunky but an engine can fix that. He is great in the air and very strong. Can compare him with toty vvd but he's faster. Would highly recommend since he's free

Doesn't have the hair color in game

As soon as I went into FIFA 21 I went to the objectives and saw a Premier League defender with the stat of 95 I took a look at the objectives you needed to do and it was super easy. It took about 1-2 hours to complete this Objective which isn't a lot. I went into a game with this card and the first thing that came up to my mind was how strong and tall he is in-game. He could get outrun by some players like Mbappe because of his acceleration but he will fight back and take it away from him.

IN CONCLUSION, I HIGHLY RECOMMEND GRINDING THIS CARD AS HE IS NEARLY BETTER THAN SERGIO RAMOUS SBC AND IS SUPER EASY TO COMPLETE THIS CARD.

Could Score Headers from corners

His passing is absolutely amazing