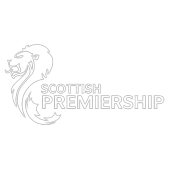 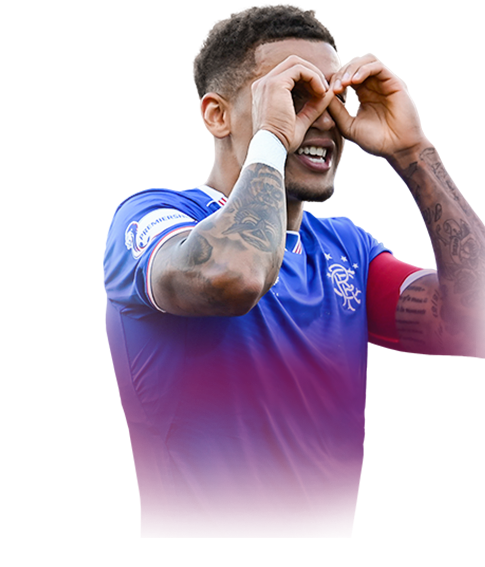 Hey, I'm just a very casual player but Tav is one of my favorite players of this FIFA, I remember when Headliner SBC Tav appears and I was out of money and I sold all my team just to complete the SBC, but well, let's start.

Firstly my plan was to use him as CDM (CM) offensive in a 442(2), but his positioning isn't very good, that's the reason why I put him as RB and is very very solid. I'm completely sure that if you use him as CM in 4312 is going to be great, but at CM in 442 isn't very good, I really prefer Gosens obj.

In conclusion, you have to do it, is a lil boring the SB games but the 4* skills moves really makes him the best RB of the game, just like his Headliner when he appears.

*I'm going to put 1 to the shoot because I'm not shoot anything with him and I didn't remember how many goals and assists I made with him jajaja, I'm just going to sleep rn and my xbox isn't near to me*

Easily the best rb on fifa, with the PERFECT pace, the PERFECT physicals and very very very solid dribbling and defending stats (but not perfect obviously - however this is fixed with sentinel). His general card is terrible, and not just that he is him. There are some players in this game that are just better than others even if you gave them the exact same stats, body type, weight etc... but because of their name they are just better; yeah he's one of them kinda players, so his stats could be 10 worse on everything and he'd still be better than someone with 99 on every stat (k maybe that's a bit far but u get the point). I love this card and I really hope he stays this good next fifa when he ends up getting an 82 card or smthing. He's ex-carlisle who I slightly support coz of family so very noice right there for me. I made a video that you can watch below on some of the highlights from a small... 30 odd games (it took me hours to edit please save me from the painnn) which shows you generally what he can do, his strength, pace, shooting which includes pens etc...

Anyways thanks a lot for reading this review even tho there is no reason to coz you can't get him anymore :).