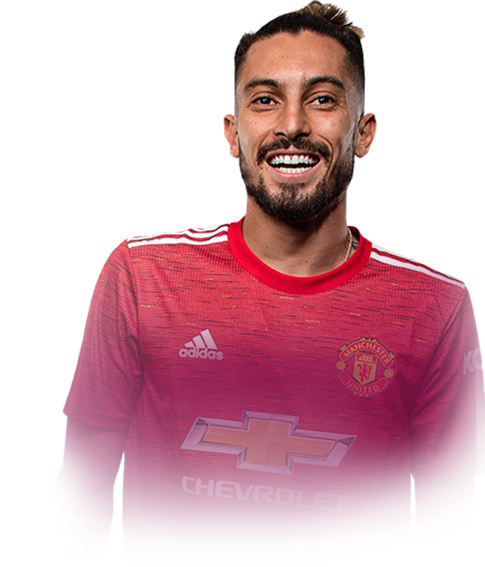 Hi guys , i did the review on my yt channel (luiselme, it used to be tharainkiller but i changed my name),

So, this is an sbc that was leaked but, i thinked that he would have more than 3 skill moves :( , but after using him it doesnt matter at all, he is a defensive lb , he doesnt feels very agile and summed to 3 skill moves he isnt so good as an offesive lb, he is better as a stay back LB , played 5 games with him (2 in division 1 and 3 in fc) scored 1 goal (penalty chip) and did 0 assits, his passes are crazy man, he can easily do 60 meters passes i loved it, physically he is perfect , also he is cheap (an 82 and 84 is class for a player like him) So, if you have a premier league squad and missed tierney do this sbc , hope you liked my review i always try my best :)

i mainly completed this card awhile ago to do the smith rowe and nketiah objectives, and he was quite good. i found that his main strengths were pace, defending, and physical. passing was also quite good imo. in the box he was a decent threat to not only clear headers, but to score them too! overall, i'd say that this card would be a 9/10 for me. the only reason that it isn't a 10/10 is because of the shooting (not that big of a problem for a defender) and the 3* 3* ofc.

shooting could be a little better, but alright