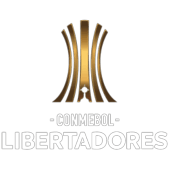 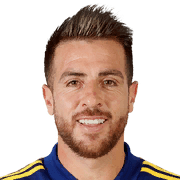 Wait before you think this is over exaggerated.

I have a second account where I am in Div. 5.. At this stage of the game everyone has an strong Team with many 88+ cards. So if you have max 20k coins for your team + 1 or 2 good Untrade Players, you have to choose the best for price.

I put Buffarini as Right Back to link with Salvio. Had him in the Defense along Tomori, Theo Hernandez and Davies and let me tell you they were all rock solid against Mbappes, Rashfords and Neymars, but Buffarini was really outstanding.

I played him on Anchor for like 15 games. He was intercepting near all passes with his 92 aggression. But at the same time he feels really agile with 88 agility and short+lean body type. What makes him overpowered ingame is his Stamina though, it literally feels like 99+.

Overall i would say one of the best Right Backs in the game who are max 84 rating.

For 700 coins he feels like a solid 84 overall card, it's unbelievable how good he actually is despite the 77 rating.