Despite the doubts I had about this card and despite what people were writing about this guy, I decided to give him a go, so I completed the SBC. I did play him on 7 chem in 11 games of div 4 and he scored 2 goals from the lb position. There's a lot to talk about, so let's get right into it.

As expected, pace is god-like and there's no need to improve this department at all. Nobody runs past him, even if the opposition player has a 2-3 m head start, he just catches up with him and either bodies the players to oblivion or tackles him.

While shooting is not fantastic, he can shoot. The 72 finishing is not great, but the 85 shot power compensates for it very much and makes his shooting, even without a chem style, as I used a sentinel on him, reliable. At least on his left that is. I would recommend the gladiator chem style if you want to play him on the left wing in a 3-5-2 formation or the dead-eye if you want to play him as a left mid in any other formation.

Passing, for a full-back at least, is acceptable. Apart from fk accuracy (which is irrelevant) and long passing, he makes decent passes and through ball passes to other players. Don't expect much else from him though. I found his crossing to be quite good, even though he didn't get a single assist.

Defending is good, especially for a pacey lb like him. Didn't have any problems here at all.

Physicality is 100% the best part of this card. With 88 heading accuracy and 88 jumping, while being 5'10", he didn't struggle to win headers from corners, so no worries here. If you slap a sentinel on him and play him on full chem, he'll have 90 ha and 95 jumping, so I reckon he'll be very good from headers (at least most of the time). Had him on balanced and as expected from the h/h wr, he was running up and down the left flank all game and his fitness at the end of the games was quite good, so no problems with stamina. His strength is phenomenal. A 96 pace lb with 90 strength should be illegal. He pushes everyone of the ball no matter the height and strength of that player. Definitely the best part of the card. Aggression is not bad and he fights for the ball very decently.

So my thoughts about this card are quite mixed. While he is the best lb from the prem, I would argue that for his price he should be at least the 2nd best non-icon lb after RTTF Davies, but he is not. Gold Mendy is very similar to this card: not the same pace, but still good, not very good shooting, but he's a lb, very similar passing and maybe even better just because of the long passing and similar defending. Adama beats him on dribbling and physical, but Mendy is 150-160k cheaper and has the 5* wf while being French, so the value is much better in my opinion. If you have a prem team and really need a lb, as there aren't many good choices in the prem, do it, it's a big W, but that's where it ends. I think this guy is possibly the 3rd best non-icon lb after gold Mendy and RTTF Davies, but I haven't tried many lb's, so take this with a pinch of salt. This guy is quite overpriced and I absolutely don't recommend him outside prem teams.

Shooting (if you play him at lb)

Defending (considering he is a pacey lb)

While passing is acceptable, for 220k he should at least have better passing than Mendy

Shooting (if used in attacking positions) 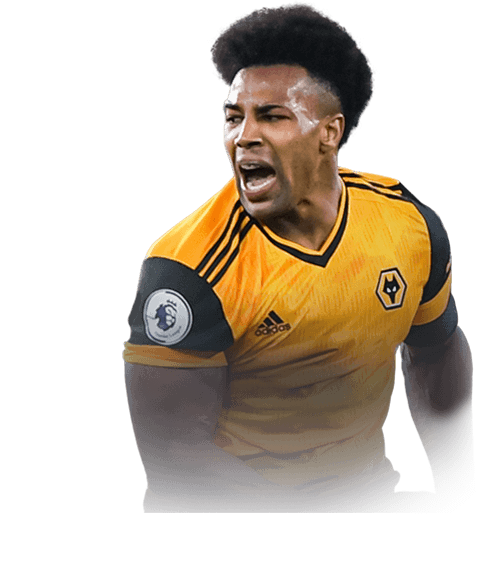 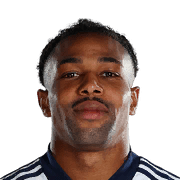 The new king of Wakanda

Sadly this year, Chadwick Boseman, also known as Black Panther, died due to a colon cancer. Wakanda lost his great king, but a new hero has arrived and his name is Adama Traoré. After using this card, i think it is the first time i have felt in love with an amount of pixels just because he is too damn GOOD. Before Fifa got released, i only thought of using him only for the pace and i thought...
Read full review 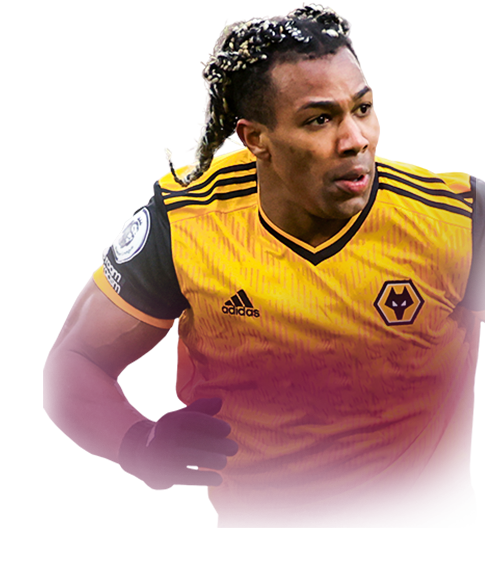 Hi guys, i did this review on my yt channel (Luiselme) so if u want a more visual review u can go and see it,So, objective futties Adama, this is a total GG from EA!, seriously, i played 5 games with him using him as a ST (division 1) scored 10 goals! and did 0 assists, something I really liked about this Adama is that, he is a very complete attacker because of 5 sm and his physically , i swear it is almost impossibl...
Read full review

Hello guys, this is my first review and my english is not the best, so pls don't hate.Let's move on to adama. I swapped him ingame with alex moreno (frezze), so he played as a cb and I have to say he's the best cb in the game. He played against Mbappe and Rashford and other players. Not even Mbappe had a chance. He's so fast and strong. His defending is good enough too. I can't say much about his shooting, but...
Read full review
0
/600
Update my avatar Dos and don'ts
Top Rated
New
Controversial
Show comments