Pretty cheesy title I know, but that shows how I highly rate this card already. I packed this bad boy out of my 84+ player pick and was pretty excited to use him in my Bundesliga/Eredivisie hybrid. Oh boy! Upamecano alongside Klostermann was just a force to be reckoned with. Played 9 games already with him on my fun, hybrid team and he was stopping the likes of Neymars, Mbappes, and many other meta cards consistently. He's literally a rock in the back because of his physicality, has some crazy passing for a CB, blistering pace (obviously with shadow), and his interceptions was just out of this world. I only lost 2 games out of the 9 I've played on FUT champs and most of the mistakes were from Klostermann because I only have his base card. In technicality, he only conceded 3 goals because meta players will always be meta. Is this card worth 200k+? Yes because he fits the meta and he has a chance to be upgraded. One of the best, if not the best Bundesliga CBs in the game. 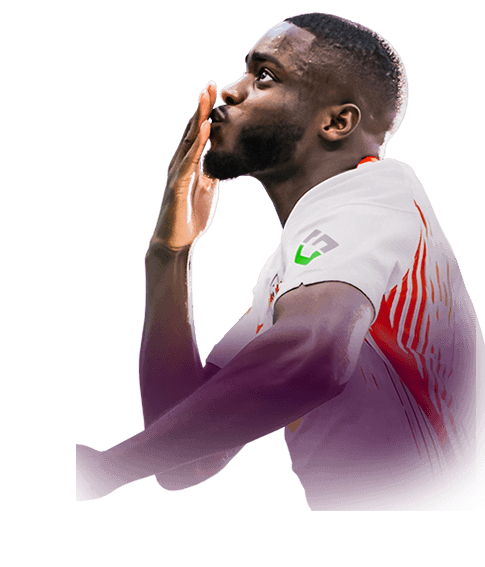 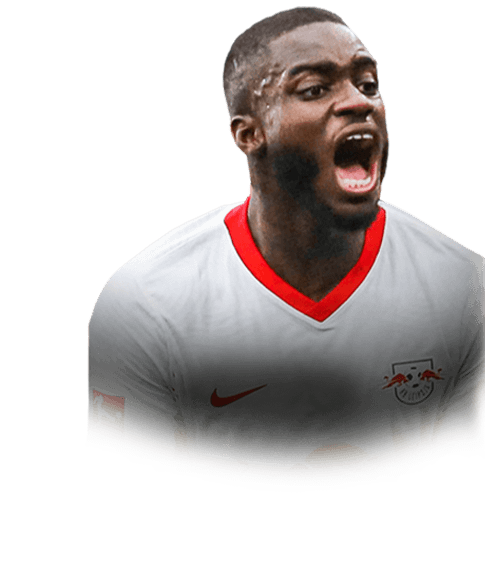 Some things never change in FIFA, and one of them is certainly the importance of fast centre backs. This enables you to catch up with fast strikers and correct a positional mistake. During the first matches of FIFA 21, I realized the need of it even more. Therefore, I bought IF Upamecano with shadow on him (140k at the moment) and coupled him up with Klostermann. As the title already says, I was amazed by how good this coup...
Read full review 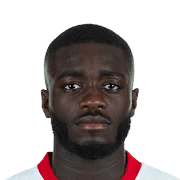 Dayot Upamecano, what a defender! For 15k he is a Top Tier defender. His pace makes him unstoppable and he is a big man in-game aswell. He will never be pushed away by an attacker. Except for Ronaldo of course. I’ve noticed that his defending awareness is amazing aswell. If you use L2 and R2 to defend you will notice his pace so much. You will be able to cover those through ball passes. And his passing has been amazing as...
Read full review

Upamecano is one of the best defenders in the game. I'll start with that. If you know how to use him right, he'll never disappoint. He body checks everyone in the game, never fails. His slide tackles are insane. His standing tackles are just as good. He also scores many headers as well. Him and Kounde have been a great partnership for me and I don't regret paying 300,000 coins for this card. But, his stamina is a bit lackin...
Read full review
0
/600
Update my avatar Dos and don'ts
Top Rated
New
Controversial
Show comments