Packed this guy out of my 80+ player pick and I usually don't do reviews but after using this guy and noticing he does not have any reviews I knew I needed to be the one to write a review.

Defending 10/10- This guy has the longest legs in the game its insane the player can be miles away and his legs would catch up, its impossible to get past him and his interceptions are just crazy

Passing 9/10 - would mess up a few passes but even the best passers do it and its probably my fault, He would make all the passes you'd expect him to make though

Nothing really to be honest maybe height if you see that as a negative, dont know why you would though. 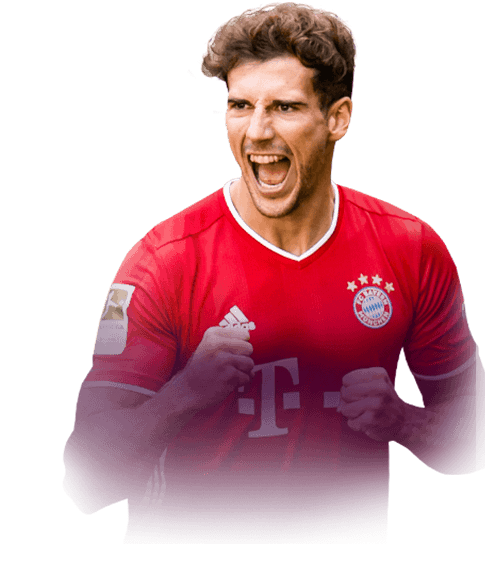 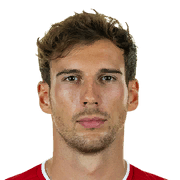 Hello and welcome to another of my reviews. Today I will have the luck to make a review about IF Goretzka. I got this beast player out of a Jumbo Gold Rare Players Pack as I saved one for the TOTW. Maybe a Mane or a Kante would have been better tu this card is definitely amazing too. If he countinues having a good season he will be a Gullit, he makes everything, it reminds me of Goretzka RTTF of FIFA 20, that card was broke...
Read full review

Leon Goretzka is a new player introduced to the FUT in the Headliners 2 squad. He is the first ever non-icon Gullit Gang player (Face stats all above 80). He serves as a box to box midfielder in my team. And I got to say wow, he intercepts the ball quite a lot of times, amazing physicality, he holds to ball amazingly well. I used him in weekend league for 11 games, 5 goals scored are headers and cross goals, he jumps quite ...
Read full review 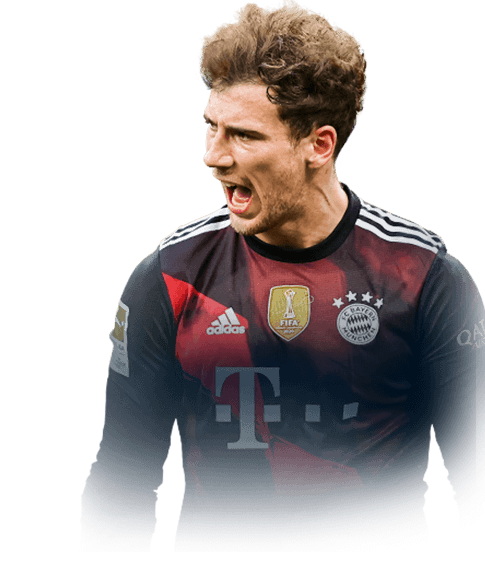 Best Midfielder in the game

The squad i was using https://www.futbin.com//21/squad/8371613. Honestly, the fact i act pulled him from an 83x25 pack is crazy, and i also pack Davies init. Packluck has been shit but this pack made my whole packluck this year insane. Now talking about the card. I haven't used Prime or Prime Icon Moments Gullit this year, but im sure this Goretzka card is even better, all 90 club also known as Naingollan club, can do every...
Read full review
0
/600
Update my avatar Dos and don'ts
Top Rated
New
Controversial
Show comments