Im from sweden and i have alot of Serie A in my squad so this was a no brainer card to try out. I play a 3-4-2-1 formation in game and he plays as a LF next to CR7.

I didnt expect too much from him to be honest, i have Dybala and i thought he would be bigger and slower than him and less clinical. But boy was i wrong, so far 5 games into Champs he has scored 7 Goals and assisted 3.

This is by far the best RW ive tried in Fiffa so far from the Serie A, but i think if you play him as a wide winger you wont have that much fun with him, yes he can pass and dribble, he is strong but he also needs to be closer to goal to get the best out of him, Dybala is better at wing play than him, much more nimble, so if u have both swap them i would say.

He is not Rapid as such,, i have Hunter Chem on him and he plays on 7 Chem but he is very fast for his size

If you are in the box, just pull the trigger and its really good, from range its less so but still shoots hard

Its not Pirlo but his passing does the job for him, for a RF its 10/10 passing, just dont play him as a playmaker

His first touch is awesome, just so smooth and he turns quickly as well, all this is suprising considering his size

He has Size and decent stats, he comes back on defense for me and his size really helps, but he is not a Midfielder remember

He can run for 90 minutes no problem, he is a presence in the air as well and strong. Nothing at all to complain about, juist awesome 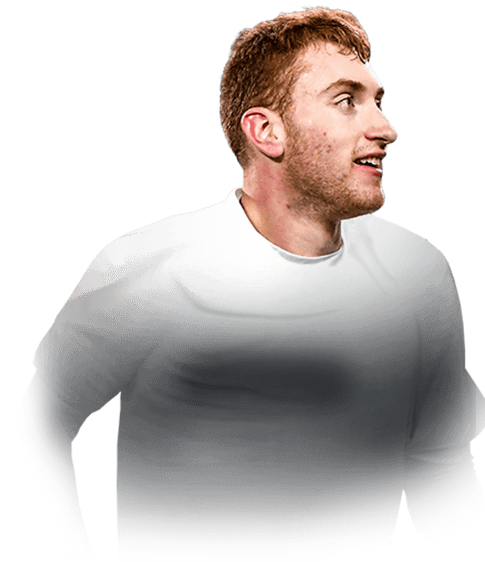 Taking out the nostalgic factor with CR7, this guy definitely gives Cristiano a run for his money. Comparing the 2 Kulu wins in terms of face card stats in every category... Not spoiling anything but i will say this guy definitely doesnt have fake stats, he is electric, dribbles past anyone with ease, has a rocket glued to the end of the boot and i feel like he rigged the game and put a magnet in the goal and jigged up the ...
Read full review

Fortunately, I did not complete the CR7 flashback challenge, which made my decision easy to go for this bad boy. Just look at those stats with finisher chem style equipped ... delicious. He has the Ruud Gullit body type with that pace and gets over 90 agility ... and he feels exactly like that! So I will keep this short, the only small con for me is, he is letting the other 10 guys look like idiots now.
Read full review

I'm going to try to keep my review as short as possible while I cover all important aspects. So first off, I got him to replace my Flashback Cristiano Ronaldo, I wasn't tired or disappointed in CR7 but instead I just wanted to change things a bit in my squad. I play a 4-3-2-1 with Kulusevski as RF with Finisher chem style. I've used him in 25 games and gotten 18 goals and 17 assists with him. I expected him to be much bette...
Read full review
0
/600
Update my avatar Dos and don'ts
Top Rated
New
Controversial
Show comments