When I first saw his card, I trouve I don't need this card until I saw the defensive and physis stats. He's perfect to swap a winger to a midfielder. But I can say the perfect positions are CAM or CM I tryed him as an CDM and he's perfect for my team because I play a double CDM with a Strong and agressiv CDM in Herrera and now a technical CDM in Cucurella he is also good in the defense but the strenghtes are for sure in the offensive. Another thing I realized were the longshots he made but you shouldn't make a finesse shots you can really make a very strong shot and he made many of those in the right top corner.

-If you want a winger he's not that good I think but you should try him out first.

Before I played him I played LLorente and I must say hes better because of his dribbling. Llorente was better in the defense but today I can say I like it really that he makes the runs to the

penalty area. Another thing I noticed were for sure the key passes before a other player of my team make a assist.

After all I can say try him out before you have an opinion. 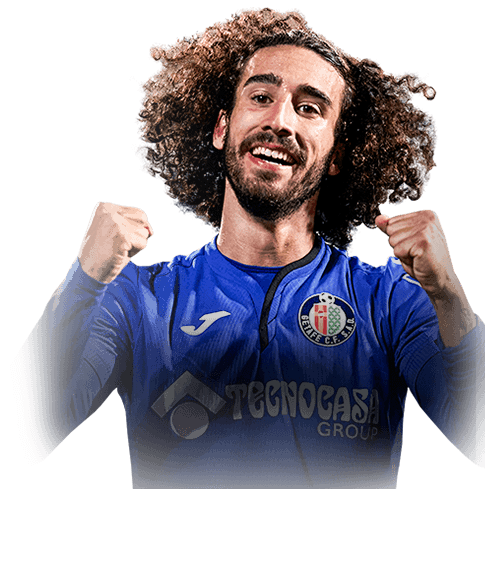 Let me preface this by saying I have no life. I don't need to be railed with insults saying I have no life now. I acknowledged it, alright? The objective was super easy; squad battles is super easy. I just put the footy on while it was happening, and when it wasn't I watched some basketball and Paul Hollywood's City Bakes (cr...
Read full review 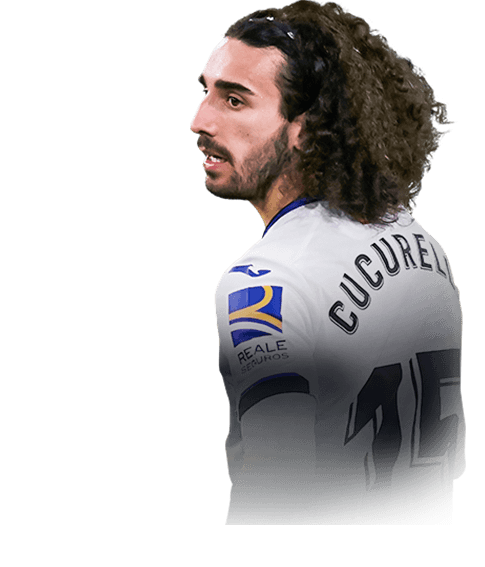 Ok, whilst i am not the greatest fifa player ever (div 5 or 6) I tend to be good at writing reviews on players. I am aware that this CM Cucurella is not the best version, but i feel like i should write a review to satisfy people looking for information on the card. Whilst the objective only came out about 18 hours before writing this review, i've had a good opportunity to use him. He is very good as a box to box player as h...
Read full review
0
/600
Update my avatar Dos and don'ts
Top Rated
New
Controversial
Show comments