I played him earlier this year because I packed him untradeable and he was absolutely shit, I switched to Pope IF who was better. But after a while I wanted to try someone new in my goal so I saw Neuer again, just vibing in my club, and decided to try him out with Boateng. Surprisingly he was insanely good, even on a Pope level. He alone saved 3 games back-to-back like 3 100% chances each game and was a complete game changer. He had animations I have never seen on a keeper. Can definetely recommend, but I can imagine that his performance changes from patch to patch. I have no individual tactics on him, everything on standard if it helps.

Saved my ass a couple of times with insane dives

1v1 are a bit tricky 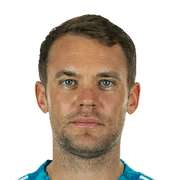 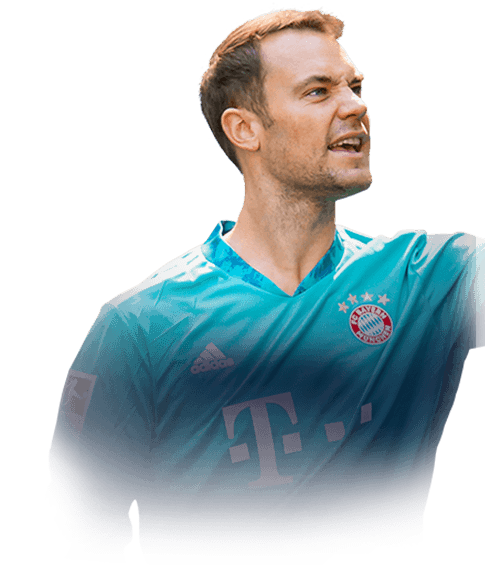 Hello everyone, I used Neuer for a few games now and he is sick! I use the new boateng in front of him and the are an insane wall! Everyone saying Pope is better, but Pope is just a long keeper, only tryhards use him. If u have the money and want a sick goalie, buy him! Follow Futartistnl for more reviews and designs!
Read full review

Get him ASAP! Neuer is TOP TIER

NEUER IS A BEAST KEEPER! This guy is actually insane. On Glove chemistry style, he saves almost everything. I only had to worry about him when my defenders were out of position and even then he would save. If you can afford him now, get him asap. He can link with Niakhiate and Hernandez and you can build a decent french team around that. Considering he's won so many awards in real life, this guy continues to boss the goal a...
Read full review 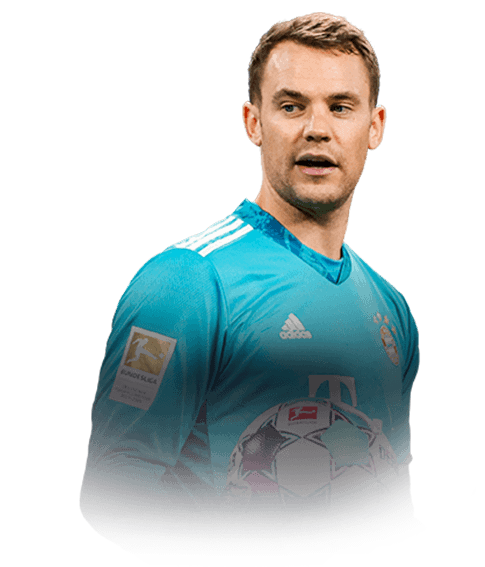 Usually, goalkeepers are not getting many reviews, even though everyone has a strong opinion on them; I thought to give the experiences I made with GKs to the Futbin-community in order to avoid expenses mistakes. I play a Bundesliga-team and therefore it was a no-brainer for me to buy Neuer-FIF after his release for cheap 110k back in the days. I totally played over 100 games with him since then and think I found my ...
Read full review
0
/600
Update my avatar Dos and don'ts
Top Rated
New
Controversial
Show comments