Without question the best free card up released on this FIFA, maybe more. Put it simply, this rivals Acuna and Verartti, though lacks the defensive work rates to efficiently worl as a defender.

He is really easy to complete, not just because of SB and rivals, also because you can complete 6 objectives in 4 games; buy the FB Atal off the market, he's only 27k which is a bargain for how card the fut birthday is. You can complete the first 6 easily, as well as finishing off Alessandrini and Tavernier

I've played 3 games with him, in ST. CAM, CM and RB in a 4312, and cam worked best for me as I do feel his defensive ability is wasted playing purely at ST, vice versa his attacking ability is lost playing RB so CAM/CM is a nice blend, though CM wasn't as good due to medium defensive work rates

This is a god send from EA and shows there's still something to play for in July, and a treat in riva;s 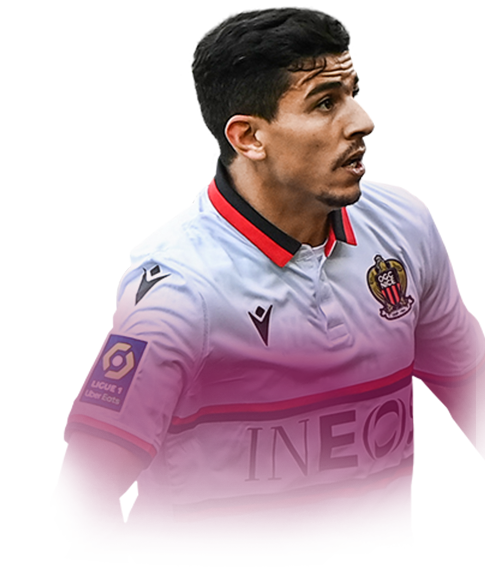 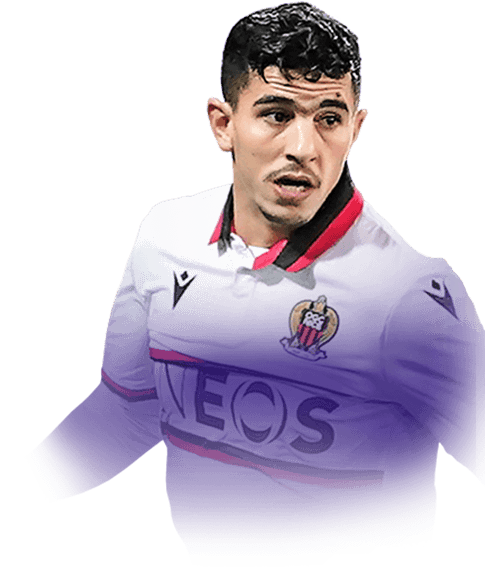 Wow, where do i start, i sold my fut birthday moura to get this guy and atal is wayyy better. you can play this man anywhere but i chose to play him striker as he has 5 star weak foot and skill moves and he is absolutely MENTAL. Hes so quick and and his finishing with that 5 star wf is brilliant, he barely ever misses. This man is like neymar on steriods. very highly recommend him for how cheap he is compared to players lik...
Read full review 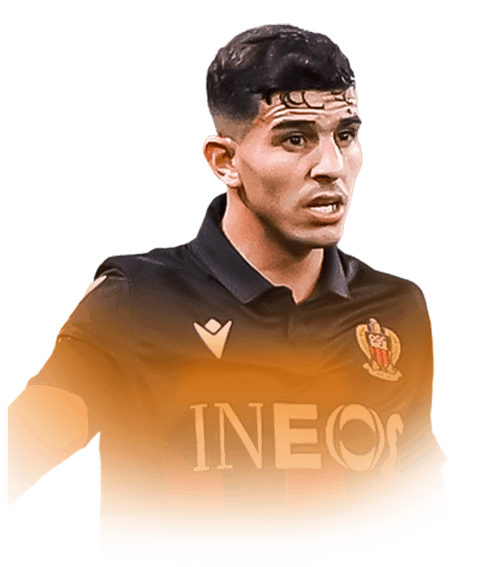 Hello everyone, welcome to my Atal Review, I made almost instantly this SBC because it is a really good price for him, especially because he can get upgraded, 27k for him is an absolute bargain and he is definitely worth it. It might go up to 40k at some point because prices are going to go up but you just need to wait or the good thing about SBC is that you can use players of you club so it will be even more cheap than is ...
Read full review

my favourite player in any fifa

sooooo. the pack god is back. i had 12 player picks and on the 2nd one i packed this guy. i was over the moon. i used his shapeshifters and tots last year. and i still have his rttf card from this fifa. obviously you just wanna know how good he is in game. he was playing in st alongside el shaarawy (who is absolutely insane) in a 41212 narrow. using finisher makes him probably better than adama.pace: faste...
Read full review
0
/600
Update my avatar Dos and don'ts
Top Rated
New
Controversial
Show comments