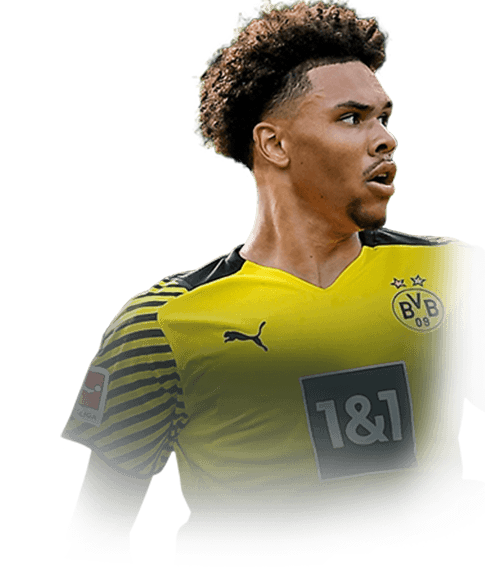 -
Sub out
Upcoming Matches
P. Chemistry
Squad chemistry
ST
67
RW
70
LW
70
CF
68
RF
68
LF
68
CAM
70
CM
73
RM
73
LM
73
CDM
81
CB
85
LB
83
LWB
82
RB
83
RWB
82
Reset
Basic
Sniper
Finisher
Deadeye
Marksman
Hawk
Artist
Architect
Powerhouse
Maestro
Engine
Sentinel
Guardian
Gladiator
Backbone
Anchor
Hunter
Catalyst
Shadow
Comments
Reviews
0
/600
Click here to verify your account in order to comment Update my avatar Dos and don'ts
Top Rated
New
Controversial
Show comments
Top Reviews
Only logged in users can submit a review
A review must be written in English
At least 200 characters are required.
Compare this player to other similar players you have used(optional).
If you import your club to FUTBIN or send us an image with the player data(fill the form below) your review will be marked as verified.
Include what you liked about the player in the pros area and what you disliked about the player in the cons area.
Your review will be manually checked during the next 24 hours.
Chem Style Used
Formations
Position
Rate Player Base Stats (1-10)
Pace
5
Shooting
5
Passing
5
Dribbling
5
Defending
5
Physicality
5
Most Used In:
Submit Review

5.0
Lot better than the price tag
44 users liked this review

Where to start? Because of the comments I was sceptical about his Def Awareness and the Med/Med workrates! I am more than pleasently surprised! In fact he is a Gamechanger for me. With his speed he is everywhere in the def. Throughballs are not an option for my opponents anymore.

I really didnt expected him to be as good as he is!

My first WL with him Im standing 9:3 what is far better than last week wiith Niakhate.

Really dont know why he is dropping that much, but the cheaper he gets the better for everyone! Just can say take him for this Price!

I was lucky and nabbed this beast in an upgrade pack and have used him about rough 40ish games with 20 of those being WL. I knew he was insane when he ran down Mbappe and paired next to a strong passing CB he is beyond invaluable in a long ball meta. If you play a high line however his stamina can become an issue. I recommend using backbone chem style on him his pace is plenty and the def boost and added stats felt better than shadow and anchor. I cannot stress enough on the ball can be up and down why I had mid Koeman next to him. but him and Freeze and Mbabu just lock down sides.

+ Fast and I mean runs down Mbappe fast

+ Jumping, I haven't conceded a BS corner glitch goal since switching to him

+ Physical, small strikers disappear if they go near him

-Def Awareness can fail him if not controlled

Where do I even begin with this card. If you are considering this card and reading the hate about the low defensive awareness and poor workrates, he is a beast in game. Pair him up with a bigger body like Sole or Rudiger and you will have a brick wall. Slap a shadow on him and he is the German Kounde, plays much like the fire Kounde with the high agility and balance. Overall, very worth the coins and definitely recommend this card to anyone looking for a fast reliable CB.