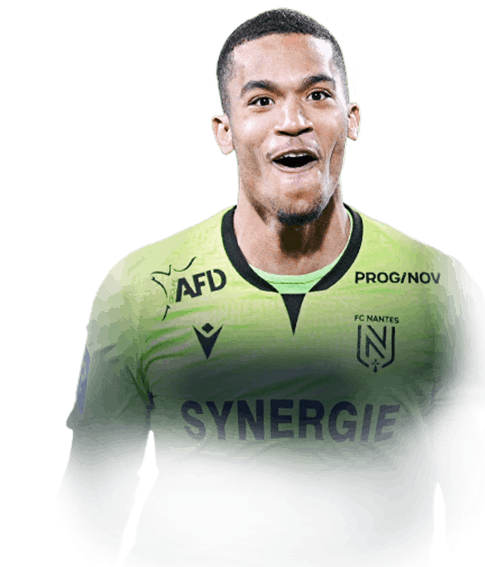 2.0
Well this card is a good silver GK
13 users liked this review

This Guy has a deserved Tots. He just played well this season so its deserved.

I got him in one of those Ligue 1 Upgrade Packs. I was ok with him because he is 94 rated and a great idea to link with with french CBs. So good Idea.

This man is really one of the worst GKs i ever played. Maybe more disappointing than the 98 rated Buffon in Fifa 18. This Card ist just shit. If a striker shots he cant save the ball. If the opponent will shot he just tries to catch the ball and it goes into the goal. Well i played this silver irish goalkeeper from liverpool before. He was better.

This is insame EA is not possible to let the players perform as the rating is.

Touches the ball but it always getting in.

Not possible that he saves the ball

I was really excited when this card came out, because of my Ligue 1 defence. Before I got him, I used to use TOTY Donnarumma. I wanted to get rid of him because he didn't save anything, and believe me when I say that this card is not much better.

The main problem with him is that he does reach a lot of balls, like a goalkeeper with a 94 OVR is supposed to do, but he doesn't catch any of them, he just pushes them away either right towards the opponent, or into his own goal. I am not exaggerating, this happens 90% of the time.

As this is the only real problem I have experienced with him, he does save majority of balls that go towards the post or crossbarw because he can't deflect those into his own goal. He is also really good at challenging the striker in a 1v1, but that's literally it. He is useless for everything else.

I advise you to just buy his IF cards, those are SO much better than this one.

Far dives to the sides of the goal

Challenging striker in 1v1 (running towards him)

Deflects shots into his own goal, or pushes them right back to the opponent all the time

I packed this Lafont card out of my 85x20 and I was originally planning on putting him in the Ronaldo SBC, but after I tried him out, he played AMAZING. It would be rare that he would let in a goal and he plays like an absolute GOD. My favorite part about this card is his diving saves. He is both super tall and makes very agile diving saves. If you need a META and cheesy goalkeeper to keep out all chances of scoring from the opposition, Lafont is your guy!