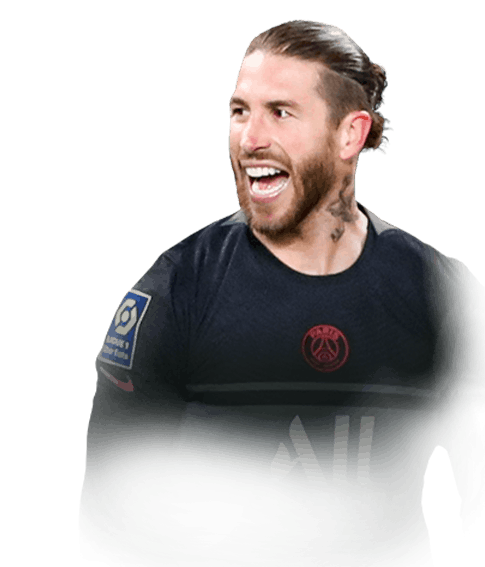 1
Sub out
Upcoming Matches
P. Chemistry
Squad chemistry
ST
95
RW
93
LW
93
CF
95
RF
95
LF
95
CAM
94
CM
94
RM
93
LM
93
CDM
92
CB
91
LB
91
LWB
91
RB
91
RWB
91
Reset
Basic
Sniper
Finisher
Deadeye
Marksman
Hawk
Artist
Architect
Powerhouse
Maestro
Engine
Sentinel
Guardian
Gladiator
Backbone
Anchor
Hunter
Catalyst
Shadow
Comments
Reviews
0
/600
Click here to verify your account in order to comment Update my avatar Dos and don'ts
Top Rated
New
Controversial
Show comments
Top Reviews
Only logged in users can submit a review
A review must be written in English
At least 200 characters are required.
Compare this player to other similar players you have used(optional).
If you import your club to FUTBIN or send us an image with the player data(fill the form below) your review will be marked as verified.
Include what you liked about the player in the pros area and what you disliked about the player in the cons area.
Your review will be manually checked during the next 24 hours.
Chem Style Used
Formations
Position
Rate Player Base Stats (1-10)
Pace
5
Shooting
5
Passing
5
Dribbling
5
Defending
5
Physicality
5
Most Used In:
Submit Review

5.0
ONE OF THE BEST MIDIFIELDERS IN FIFA?
11 users liked this review

Hi guys! I decided to write this review because 2 weeks ago I was thinking about him to buy. I am a person who loves reading reviews before buy anything in Fifa and there was any of them. I am a player who usually have rank 3 in Fut Champs and 2000+ skill rating in elite division in Rivals. I bought him for 1.2 mil and I know it is very good price. I played him CDM next to Atal SS in 3-5-2 as a defensive midfielder. In defense he is very similar to Jude Bellingham TOTS and much better than Ruud Gullit 93. He is fast but I dont feel he is 97 pace (something between 92-95). I used anchor for him to max his defense and physicality. His shooting is quite good but sometimes his weak foot feals 3 stars when I try to finish. I didn't shut him often outside the box but it isn't a player to do it. Shot power is very good but Sergio often shut over the box, but finsihing was dissappointing it feels under 90 (Abedi Pele 98 has better). In offense I think Marcelo SS is a lot better. His passing is very good but Ramos isn't a playmaker. For this role Pedri TOTS is better. In defense he is a beast. He can simply win shoulder to shoulder with R9 or CR7. His tackles are impressive and I think I didn't use better midifielder in defense in FIFA this year.