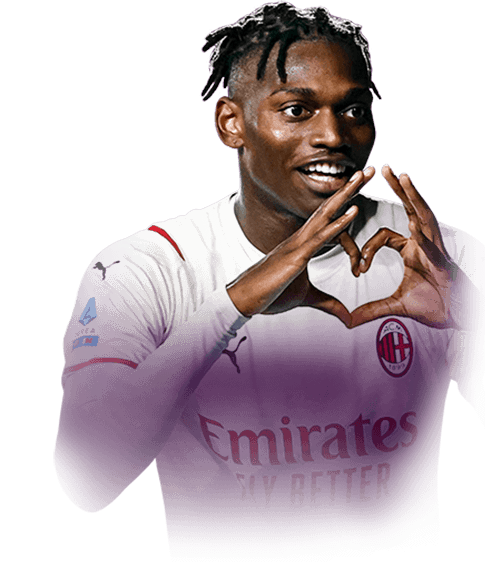 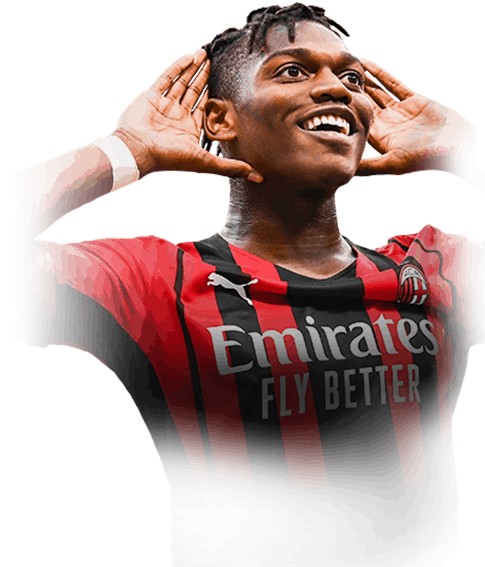 ok so got him red, played 10 games whit him and hes never leaving my team, his really f strong and his shooting is crazy, like crazy in elite(1900 skill rating), this leao reminds me of fifa 14 ibrahimovic. if u can get him, get him, if u cant, try to get him
Read full review

I got him red and decided to try him for champs qualification. It's safe to say that he is an absolute goal machine. In 10 games he got 11 goals and 3 assists.
Read full review

Pace 9/10He is really fast but since he is tall with a high and average body type, he feels slower than his card suggests. Having said that, if he's through on goal, nobody will catch him.Shooting 10/10This is the best stat on the card for me. His finishing is incredible. He scores every chance he gets and he scores goals from everywhere. Just shoot and it will go in.Passing...
Read full review
0
/600
Click here to verify your account in order to comment Update my avatar Dos and don'ts
Top Rated
New
Controversial
Show comments