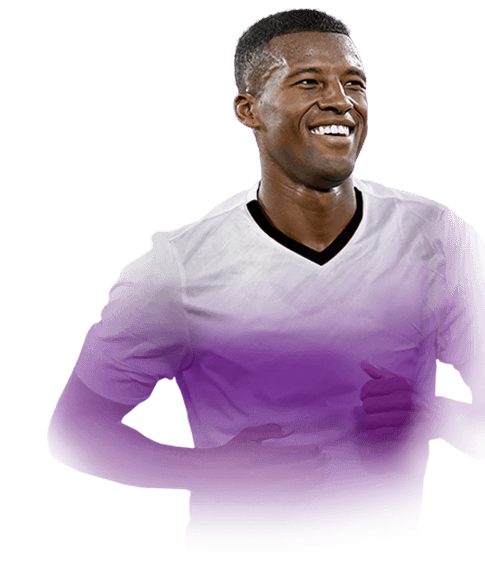 0
Sub out
Upcoming Matches
I 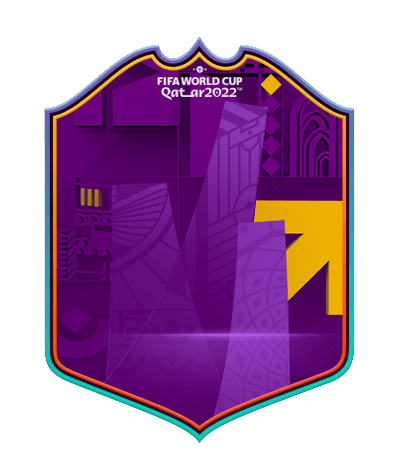 88 Wijnaldum - one of the best DMs in the game.

Wijnaldum is excellent in winning the ball back with his 90+ interceptions, stand and slide tackling and he can do that all game long thanks to a near perfect 97 stamina. he's also suprisingly good in the air (although obviously not reliable) and his tackles feels pretty strong with 83 aggression and 81 strength. Again, he's not top tier in any of those areas, but he makes up these imperfections with amazing natural dribbling and passing stats which means he can carry the ball very well once he regains possession. he's incredible in transitions between attack and defense and viceversa, as he combines relentless quantity and reliable quality in midfield.

his only real issue lies in his shooting: 4222 can sometimes give midfielders an open long shot and wijnaldum isn't amazing at those, due to his low shot power. for this reasons i usually go through wijnaldum and bellingham to move the ball from right cam (92 garrincha) to left cam (90 di maria). it definitely hurts sometimes not being able to rely on my cdms for longshots though, and this is definitely the weakest part of an otherwise amazing cdms.

I would advise to use him in a 2-cdm formation, as he isn't amazing at headers and also has high attacking workrate and 89 attack positioning meaning he likes to venture forward a bit. pair him up with a more defensive cdm and you have gotten yourself an extremely cheap and reliable midfielder. 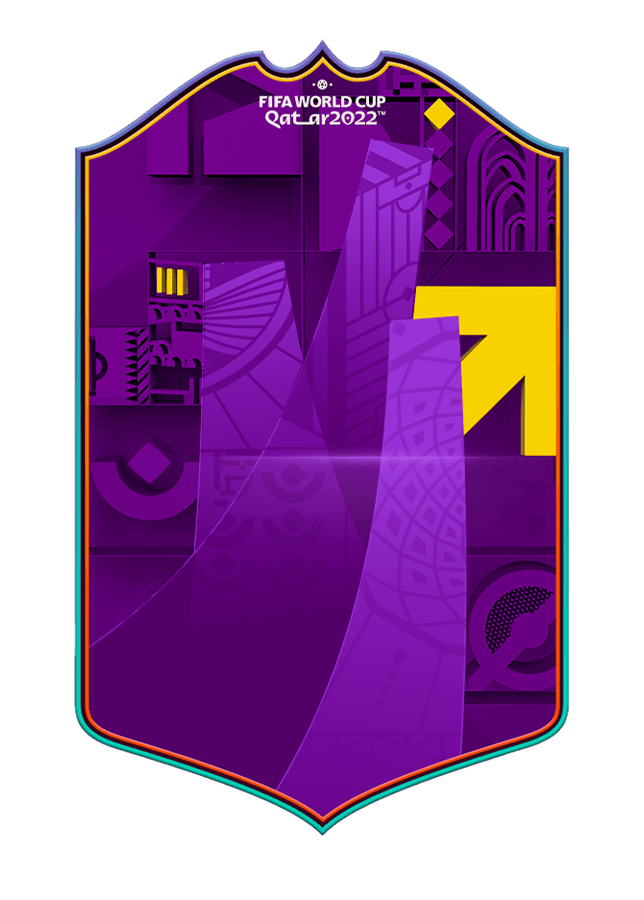