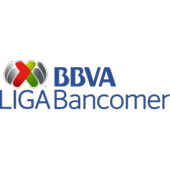 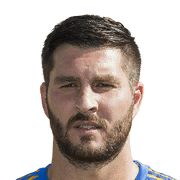 I play this card along side Griezmann that i have untradable in a 4-1-2-1-2(2) with inform payet behind them.

I was always very certain that Griezmann was the best french finisher on the game, however i was wrong...

As much as Griezmann is a brilliant finisher in his own right if you put a hunter chem style on this Gignac he finishes near enough anything you put infront of him.

The strength on this card makes him very good to use in a strike partnership with a weak striker as he is more than capable of holding up the ball and passing it on, or alternatively he can hold off a player and spin and shoot and will score 90% of shots near the edge of the box. I find that as much as finesse shots are very good on this game he is best when just unleashing a basic shot.

Outrageous Finishing (on his right foot)

Very good strength - 91 (can hold off defenders no problem)

More than fast enough with a hunter chem style on