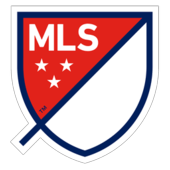 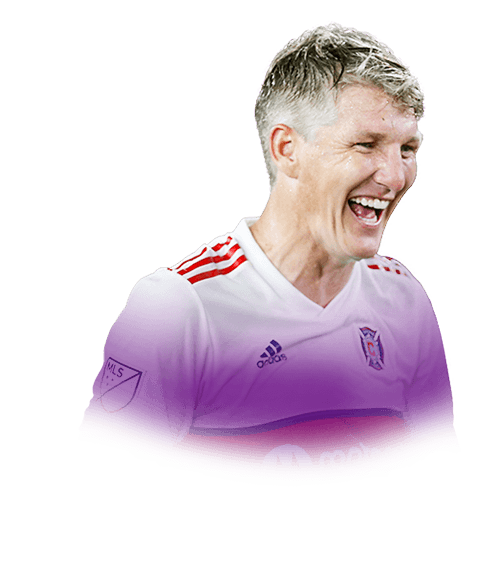 Bastian is a true tank who's a great box to box midfielder. He's big and strong in defense, has a great passing foot and a good shot. He lacks somewhat in pace and stamina is an issue, as you'll need to sub him around min 70. But besides that, I'd say he's as good as an icon and reminds me a bit of Ballack on the midfield. I play him below scream Zlatan and with IF Mitrita to the left wing for chem, otherwise I throw him in as a supersub, which works excellently. In sum, he was well worth the coins for me (around 200-220k in total)

This guy is a real beast, at first I thought that he wouldn't be like this, but he is literally one of the best cdms I tried. Im using him in a 4-2-3-1 paired with Tolisso/Goretzka and the way he recovers the ball and intercepts it easily makes my defense better, he can even shot from outside if needed.

-With a shadow he has a regular to nice speed, better than decent

-Not the best agility

-He cant hold the ball too much if he is low on stamina, dribble is not enough

I use this beast as CAM, he is really great, I have tried De Bruyne, Eriksen, Sonaldo, Griezmann, Hulk Scream, Lewandoski SIF and bunch of players but he is the best among them.

Just slap an engine and feel that GOD like passes, dribbling (yeah, he is GREAT at dribbling, it seems that the ball is sticked to his legs) and long shots. Just ignore the agility, he is miles better than de bruyne at dribbling and passing.

He is also really strong keeping the ball and also has GREAT defending and aggression.

I just decided to set stay forward for stamina reasons, but he lasts 90 minutes doing great.

Remember I used him as a CAM, not CM or CDM, and he delivered.

As there are a lot of pros, there will be cons as well