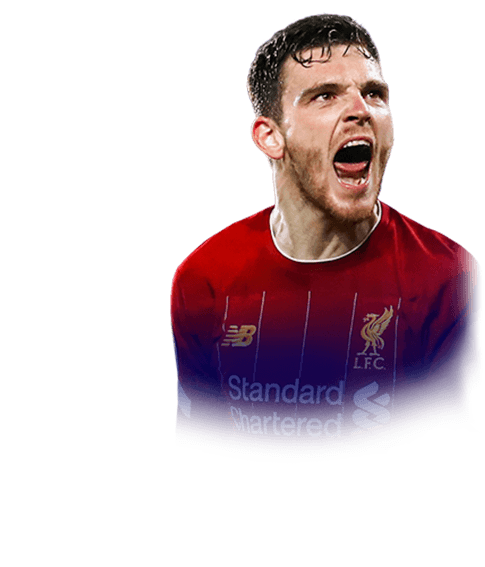 His real-life stats are currently 0 goals and 1 assists in 6 matches in domestic competition. He also received 0 yellow cards and 0 red cards.

After packing him in a new years bpl upgrade i was extremely desperate to try him out , 30 games later in both LB and LM i can confirm he is absolutely mental. Ive never had a TOTY but i now understand their hype and i have a LB one! He's rapid with the best close control dribbling ive used and with good strength hes close to impossible to tackle . Also if he gets anywhere near goal he will smash it in both near and far post. Slight downside is he pushes forward in LB and be exposed but his pace offers a quick recovery.

I was lucky enough to pack this guy in a 3 player one rare prem sbc back in January. I am not a serious fifa gamer, i tend to get only silver one or gold 3 in fut champs which i only play now and then,

But let me tell you, this guy is incredible. I started using him at LB in game, but I felt his high attacking workrates often left my left side exposed and i couldn't use him to the best of his ability with him at LB. So, I switched him to CDM in game, in a partnership with sissoko. The combination of tank(sissoko) and deep lying playmaker(robbo) works perfectly and at CDM robertson gets into more positions for assists and goals. I use an anchor chem style on him as he is slightly weak off the ball and anchor helps or you could use finisher if you play him at CDM to get his shooting up.

Sometimes a bit weak due to size (anchor helps)

Shooting is good but could be slightly better, definitely good enough though