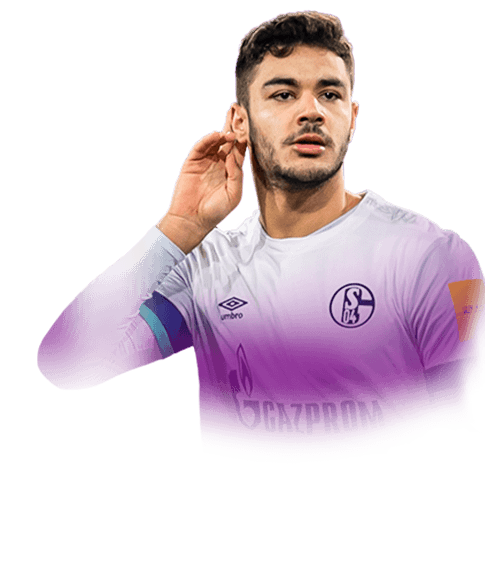 When i saw this guy amongst the Future Stars, i instantly wanted him. So i bought him the same day and tried him out in weekend league. I played him beside rijkaard, and i can clearly say he is a bit better than him. Rijkaard has for a long time been my most reliable cb, but now my defence feels way better. Kabak offers very good defending and physical, combined with really good passing, dribbling and composure. His pace is also very good for a center back. He is so calm on the ball, and he really is reliable. That's what i look for in a center back and he has it all. He isn't maldini or a toty, but he really is high tier and i fully recommend him for a bundesliga or hybrid squad.

I played this player 2 fut champion and I can say that he is very good. His pace is noted at 80 which is felt when you don't give him a playing style that raises the pacen (that's why I recommend the anchor playing style) Looking at application statistics that are only 70 can be discouraged but going into the depth of these statistics all are very well recorded because up to 85 and above On the subject of dribbling in my opinion is not as nimble as cannavaro but it is still great