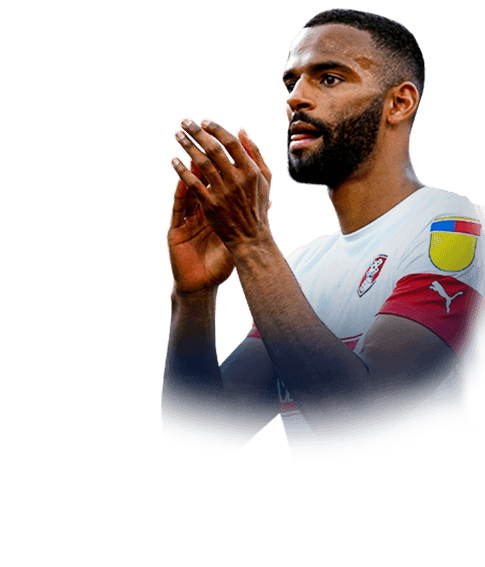 MICHAEL IHIEKWE: Michael Ihiekwe is a cheap beast - 83 pace, 90 physical. He can run long distances with out losing stamina, and also has 87 short passing. His 95 agility is a big plus for when defending players like Mbappe and Ben Yedder. He is also English which means linking to goalkeepers e.g. FUT Birthday Pope, full backs e.g. TOTSSF Jacobson, Scream Trippier (low budget) - In-Form Wan-Bissaka (medium budget) - TOTSSF Trippier / TOTY Trent Alexander-Arnold (high budget). As well as this, he only costs 15k. Before I brought Michael Ihiekwe, I was probably only winning an average of 8/10 games - since I brought him, that has gone up to a solid 19/20, with the occasional loss here and there. Michael Ihiekwe, CHEAP BEAST!