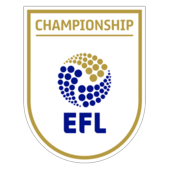 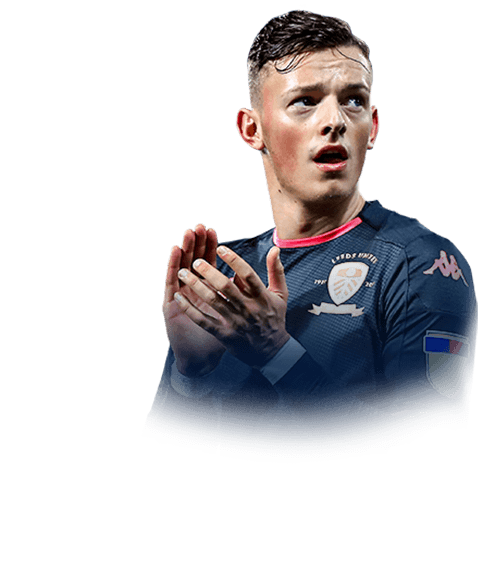 I was going through the EFL League SBC this morning, trying to use up cards stored in my club as well as gain back some packs for the next TOTSSF squad. As the SBC rewards appeared, I stopped for a second. I was confused as to why there was a TOTSSF card in there, but after doing a bit of research, I found out why. So as a no-brainer, I picked him. He fits in well next to two Icons and Nick Pope in goal, so I decided to give him a tryout for around 15 games. WOW. What a bloody card.

Pace - This lad is rapid with an Anchor chem. He moves to 91 Sprint Speed as well as 91 Acceleration which is almost ideal for a CB. These stats allow him to catch up to players like Yedder, Neymar and Mbappe, who are all very quick attackers. However, I came across a few Traorés and Kents and I have to say that he was outpaced on those occasions, but I didn't mind as those are two of the most annoying cards to ever exist.

Passing - Although he has 66 vision, which I believe is a stat that determines how effectively a player utilizes open space when making a pass, his short and long passing stats are exceptional. Combined with his composure, he makes very precise passes even when under intense pressure. The crossing is obviously a mixed bag but you shouldn't need to cross with your CBs anyway, and even if you do, crossing is dead in this game.

Dribbling - Personally, for me, any CB with 70+ agility or balance is extremely usable. He obviously isn't gonna be super smooth on the ball, but for a 6 foot tall CB, he feels quite responsive. Added, his 97 reactions and 92 ball control almost compensate for the agility and balance, as he's able to make some good sharp turns.

Defending - This guy has got to be in my top 5 for most consistent tacklers this FIFA - the best I'm comparing him to being Moments Ramos. When he sticks his foot out you're almost guaranteed the ball every time. His jockeying speed is on another level, probably to do with a combination of his pace, reactions and defensive awareness. His heading, for the most part, is pretty good, seeing that it's almost impossible to score a header in this game. His best stat, however, is probably his interceptions. Although it's at 93 with the Anchor, he always seems to be able to read the path of the ball and get there in time to intercept - almost on a Kanté level!

Physicality - Nothing much to say, he absolutely bodies anybody that comes close to him, and can shield the ball with ease.

Linkability - He isn't super hard to link, but most likely you'll have to be playing him on 8 chemistry.

Price (just a guess) - I'm assuming that now that a new SBC card has been added to the League SBC, the prices of EFL cards are gonna begin to rise again, so this SBC, for a couple of weeks, will most likely cost at least 300k+.

Shooting - This is not really a con, as nobody should be using their CBs to shoot.

EA, how you played with my emotions when the EFL Team of the Season was released. As a Leeds fan, I was overjoyed with how good Kalvin Phillips' card was, but gutted that the Whites had only been given one guy in the TOTS, despite being the best team in the EFL all year. I couldn't believe Ben White didn't get the call up, given he was arguably the team's best player all year and probably the division's best defender.

But then, mid-week, this SBC came - and with it, an absolute beast of a card. I was always going to get any Leeds player that got a TOTS into my club, but using them in WL would be another thing. Thankfully, both he and Phillips got absolutely ridiculously overpowered cards, who easily helped me finish elite this week.

Playing at RCB alongside Moments Ramos in the middle and Flashback Fuchs at LCB in a back three, he slotted into the team brilliantly and was even better than PIM Hierro, who had been a rock for me in that spot for the past couple of months.

Across 29 WL games I conceded just 41 goals, only conceding more than three once (and that was a 4-3 loss against a guy who went 30-0). I already wrote a review about Fuchs and everyone who has played FUT this year knows how good Ramos is, but White held his own next to these two and will definitely be in my team for the rest of the year.

Aside from his defensive stats which speak for themselves, he was never bullied off the ball and held his own pace-wise. His high long passing stat was also very useful for threaded through balls up the wing to my RWB.

An added bonus to this card is the perfect link to Kalvin Phillips, who is also fantastic. If you can get both of them, they'll be rocks in your team until FIFA 21.

PS You can do the SBC a lot cheaper if you bid for guys instead of BINing!

Leeds may not get him permanently next year

Got this guy by costing 150K in the EFL SBC. I will compare him with 92 Maldini and 93 Sergio Ramos.

He feels more agility than Maldini and Ramos in game, I think thats because of he has the lowest weight. He's really fast and fast-reaction.

In the another side, for the defending part, He doesnt feel strong as others. He likes a rich version of PL-SBC Foyth.

Strength by his weight

Ben White? More like Ben Shite. Clumsy, weak, terrible tackling and useless links. Do not get this card. Truely dreadful.