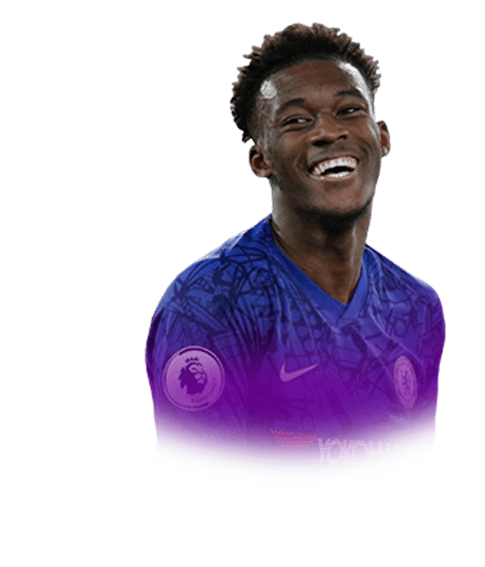 First off I would like to say this is my first review on futbin. I packed this guy from my party bag sbc. When I first packed him I was a bit sceptical because of 3 star wf and only 77 composure. I started off using his as a wide CAM is 4231. He was ok but sometimes his weak foot and composure let him down. I moved him to middle CAM in 41212(2) and this is where he starred. I didn't even notice his weak foot. He constantly scored bangers on both his left and right foot and quite often when I was down, he would score to equalise or score to take the lead. Overall I am very happy that I got him from my pack and he has constantly got me out of tight places in Weekend League.