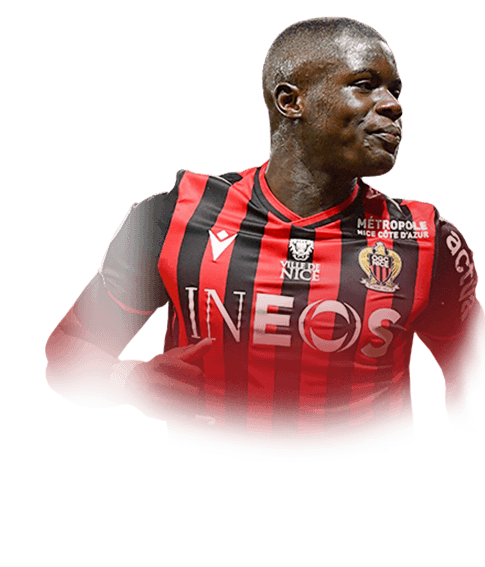 3
Sub out
Upcoming Matches
P. Chemistry
Squad chemistry
ST
75
RW
76
LW
76
CF
76
RF
76
LF
76
CAM
77
CM
80
RM
79
LM
79
CDM
85
CB
86
LB
85
LWB
84
RB
85
RWB
84
Reset
Basic
Sniper
Finisher
Deadeye
Marksman
Hawk
Artist
Architect
Powerhouse
Maestro
Engine
Sentinel
Guardian
Gladiator
Backbone
Anchor
Hunter
Catalyst
Shadow
Comments
Reviews
0
/600
Update my avatar Dos and don'ts
Top Rated
New
Controversial
Show comments
Top Reviews
Only logged in users can submit a review
A review must be written in English
At least 200 characters are required.
Compare this player to other similar players you have used(optional).
If you import your club to FUTBIN or send us an image with the player data(fill the form below) your review will be marked as verified.
Include what you liked about the player in the pros area and what you disliked about the player in the cons area.
Your review will be manually checked during the next 24 hours.
Chem Style Used
Formations
Position
Rate Player Base Stats (1-10)
Pace
5
Shooting
5
Passing
5
Dribbling
5
Defending
5
Physicality
5
Most Used In:
Submit Review

This man is absolutely incredible. BUY THIS CARD! (do his sbc). He has varane's pace, cannavaro's agility, and ferdinands wall like structure. He catches up to any player with shadow, amazing passing, and wins 9/10 tackles

ability on the ball

So I needed a new cb for lenglet and decided to wait for fut birthday squad 2, as soon as I saw this guy I did him as I had a range of players in my club

In the 442(2) along side Maldini, He is a monster, he tackles/ intercepts everything when he is used right. He catches up with everyone on the opponents team (using a shadow),

his 91 physicality and 94 strength destroys the attack trying to score, he always pushes the attack of the ball, If you need a french/ ligue 1 cb for 200k, Go for this guy!!

-Shooting (not important for a cb though)

What a player he is, he is at the level of van dijk but faster and stronger. You dont even have to defend he does it all alone. I completed his SBC for 120k and he is totally worth it