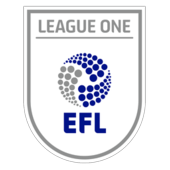 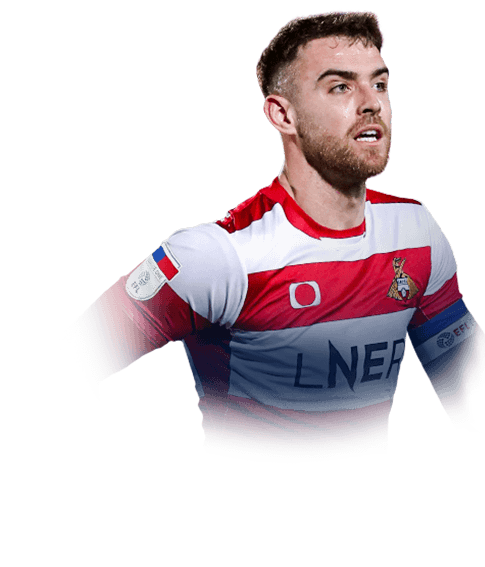 He is just so good. It is a 84 rated card and not expensive at all. I was looking to buy him but i just packed bentacur out of the community tots pack. A day later i did pack him out of a double 82+ pack. So i decided that he would be my cdm for the rest of my wl. He was insane.His pace with a anchor is very good, i mean he isn't Adama but for a cdm it was more than enough. His defensif and physical stats are just phenomenal. He play along side vieira and the difference isn't much.

You better believe what I am about to say. He is the best CDM!! Kante has nothing on him. Strap an anchor on him and you have yourself a bull, not a man anymore. He is fast, he is agile, he is strong. Defensively he is just at the right place at the right time. I can't count how many times he intercepted each pass or came from behind to then stand right in front of the running attacker. And the defending is just so crisp. Every tackle, every push is 99% of the time successful with him. I played 40 games and have yet to get a yellow card. The mans movement though, it must be the 91 agility and 94 balance and the pace. How meta do you want to get? Whiteman has more agility and balance than most players. Don't even get me started with his passing. 90 on 90 with 84 vision. Perfect for 442 when he has to be a bit of a play making mid. With that said, I approve him of being the most reliable CDM in this game. He has a solid presence in defense, being able to keep up with the best of them. I go so far as to say that he'll even be able to bang in a couple of goals with his semi decent shooting. A few recommendations are: use anchor, if you need a strong link then pair him with Ihiekwe and have him on man mark.

average reactions (actually better than what the stat suggests)