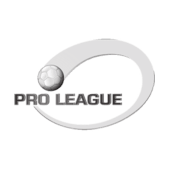 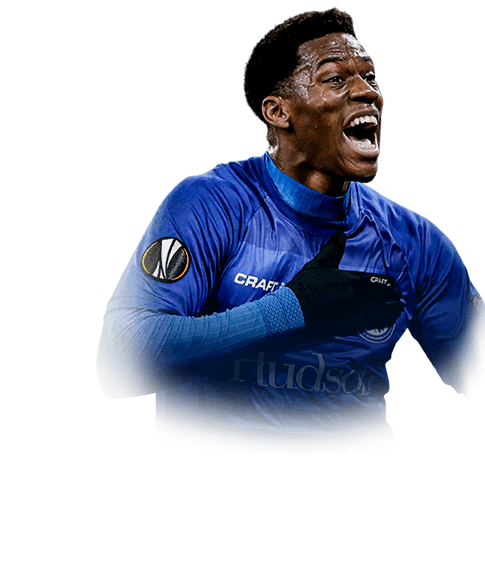 At first, I was going to buy Rush moments because he was the only player with a 5 star weak foot, almost perfect finishing (>=97) and good pace for 100k-350k.

He came out yesterday, so I decided to buy him instead.

He's a monster, every time he shoots it goes in, I haven't done too many finesse or chip shots because a fully charged normal shot is enough most of the time.

Pace wise, he's fast really fast, not the fastest player I've tried, perhaps because of his body type. Still, I'll give him a 10 because there aren't that many faster players to be honest.

His speed of dribble is awesome, but inside the box he is neither Mertens nor Insigne.

I found him a bit clunky when he's surrounded by defenders but due to his strength and balance a lot of times he will get the ball back after a succesful tackle.

Aggression isn't that much of a problem, but in very few occasions you'll notice that he didn't even try to fight for the ball.

Passing is flawless, not much to add.

To sum it up, the only reason he's 130k is because he's canadian, plays in a bad league and 3 star skill moves. If those things aren't an issue for you, he plays like a 1-2 million coins player.

here it goes, my first ever review on Futbin. I never taught I would do one but after playing 10 games with this card, I really had too.

When ea released David, I really had to try him since I am Canadian and believe me, he does not disapoint. This guy is the perfect striker. He can score from both feet, can assist, he his pacey and he can control the ball like a maestro. In 10 games playing 4411 as a Striker on 8 chems, and he scored me 25 and added 13 assist and before you guys say I'm a Div 10 player, I am in D2 and go for Elite every weekend in and out. This guy replaced my Dalglish and I will never look back.

3 star skill move ( not gonna lie, he could use a 4 start skill but 3 star was just fine for me)

aggression (sometimes lose fight on 1vs1)

At the beginning I will start with the big downside of Jonathan David. Unfortunately, he has 3 stars of tricks but for people who can play such players it will not be a big problem.

It is very fast, strong, has good agility and good finish. Unfortunately, his aggression statistics are only 35, although it does not make much difference.

Playing it, I often met people playing in defense of Virgil Van Dajk, Joe Gomez, Raphael Varane and De Ligt. He chased everyone away.

That's why I think that it pays to buy Jonathan David for the price.

Thank you for your attention! :)