Right off the bat; he is worth every penny and I would know because I overpaid for him. "The price justifies his performance", that is what I tell myself; that's how good he is. Put an anchor on him and he'll run even faster, and defend even better. He will intercept any through ball, his speed catapults him in front of sprinting attackers and the smart AI cuts off the passing lane 90% of the time. Additionally he will stay back. Unlike *cough cough* overrated van Dijk. Running towards the attacker he will 99% knock off the ball. Giving attacker space he will be able to keep up with their dribbling. Don't mind his reactions and aggressiveness too much, his AI is much smarter than on paper and strength and aggression improves with Anchor Chem anyways. He might lack in the stamina department compared to other defenders but it is enough for a full game. However, you will have to fill up his fitness more often than other defenders. Not to forget he links up with van Aanholt, who is another defender better than on paper. As for passing you just look at his short and long pass. You'll see that again his passing is better than on paper. You don't need defenders to cross or anything like that. To sum it up: Smart AI, fast and agile, better than what the stats say, but he needs an Anchor Chem.

Reactions and Aggression could always be better (not a huge problem, just switch to Aggressive Interceptions) 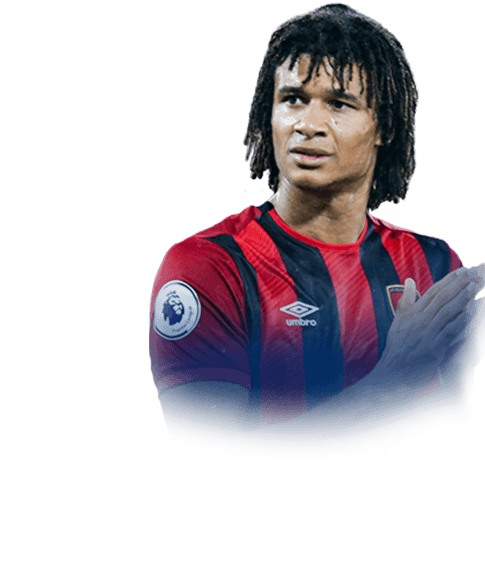 ake absolutely 100% fun playable card everyone knows how much meta his gold card. if you having high range cb then you should get. before im using vandjk + varane in backline. now he paired with vandjik in 4312 i never felt bring varane back.. he doing great job no cons. i love his hair even his stats are not bad at all. overall this card absolutely great, very agile fast price ill be drop soon im sure on that 100k valuab...
Read full review 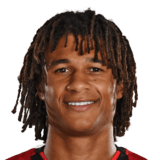 When the game started I first used Ake and my god he was fantastic, especially for a starter card but eventually I packed higher rated defenders and stopped using him. However since then I don't think I have found another defender as good as him so far, bar VVD and other icon CB's and I've tried Ramos, Varane, Lenglet, Hernandez, etc.While he's not the biggest, quickest or best defender - he is the best al...
Read full review
0
/600
Update my avatar Dos and don'ts
Top Rated
New
Controversial
Show comments