Hi mates, for this weekend league I used Lucas Moura shape-shifter 87 as a center forward in the 4-4-2 with Ben Yedder and I had a great time. In the first games many opponents did not know that he was left-handed in this version and therefore was deadly with his left foot. But later on, despite the difficulty of the matches, he always managed to make the difference by overshadowing a player like Ben Yedder POTM. I reached 'Oro 1' and Lucas scored 30 goals in 27 games, a beast. One thing I recommend is to cross the shot because the effect shot is good but not excellent (it's not like Messi's). Lucas is one of the best sprinters in the game and together with his agility (99) make him unstoppable for many defenders. Van Dijck never stops him. The right foot is good and shows its '4 star weak foot' in play. It is evident that he is not a physically strong player but this is not needed given his absurd balance (97). He now buys for about 300k and they are the right credits for a player like him. 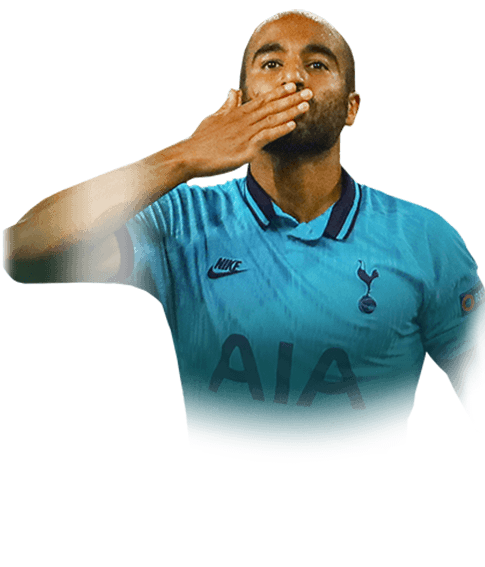 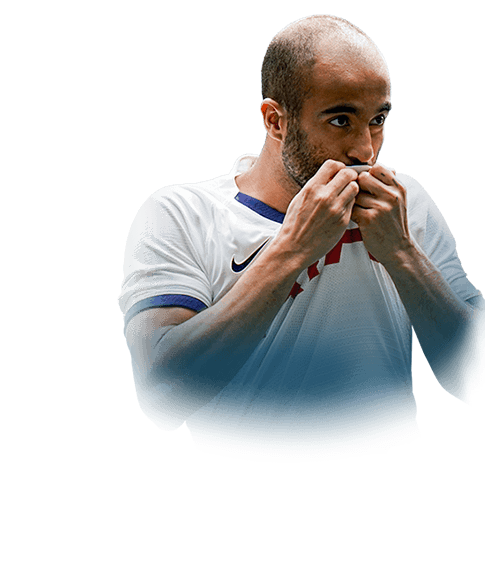 Lucas Moura -- Is he worth it?

So, first I'd like to say that the star ratings are completely disregarded here as I do not find them an acceptable way to gauge a player's value. To those who simply looked at the lackluster star rating, felt dis-encouraged by it, and promptly left--I'm sorry. Also, this will not be short, as I have not nailed brevity well. If you feel like you should not invest a ton of time in reading a Futbin review, I completely unders...
Read full review 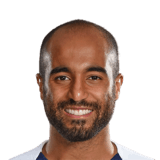 Where to start guys... I am a huge Spurs fan. I remember watching the Spurs vs. Ajax game live, I was sold on the fact that we were going out. We all know the story, Lucas essentially inhales Messi in Kirby-like fashion, spits him out and goes on a rampage, banging in 3 goals with his left to save the game and send us into the CL final where we would end up playing abysmally to a fantastic Liverpool side. I knew this car...
Read full review
0
/600
Update my avatar Dos and don'ts
Top Rated
New
Controversial
Show comments