Thiago is genuinely a cracking plur after this recent upgrade. He is now 93 rated and has an extremely usable card, both in stats and links. Firstly, his links are great - there are plenty of bayern munich special cards you can strong link him with in different formations, Boateng FB, Goretzka Moments, Lewandowski headliner - even Alphonso Davies / Kimmich's Moments cards if you have them. He also offers nice soft links into la liga for example, links with ramos etc.

Primarily, i used Thiago as a holding midfielder. He is not played in a cdm role you may associate with Bakayoko/Kante because that does not suit his card, however he does sit the deepest of my midfielders and so he does take on lots of defensive responsibily (so maybe in esscense he is still a cdm?!). Thiago acts offensively as the pivot point of my attacks, patrolling the central third of the pitch. You can use his strong passing (92) to dish out passes through midfield or wider as he has the ability to do that. His dribbling is also really key for him in this role, he comes under pressure regularly under the ball but because of the 5* skills moves and insane dribbling/agility/balance he finds space around these players. Because he is not as involved in attacks his stats are not so impressive, but he will regularly pick up assists and can give you the odd goal. Defensively, he is still pretty good. I added an anchor to give him a boost in this department, more tackling and physical to help him out. He is not a 'destroyer' but he tackles pretty consistently when paired with another midfielder, in this case Goretzka moments.

He really fills in this vital role perfectly and that why i rate him so highly, when utilised well he can be so effective. 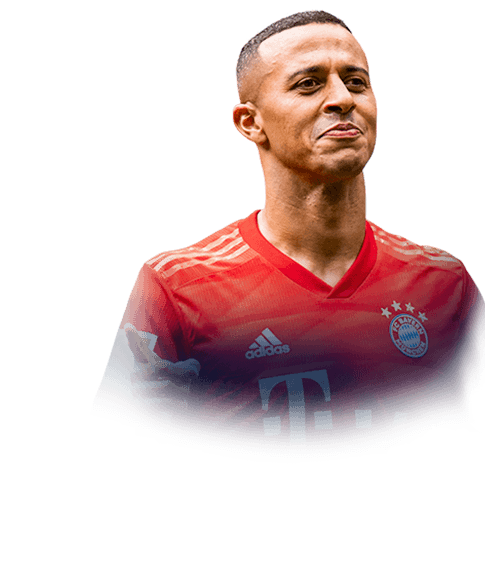 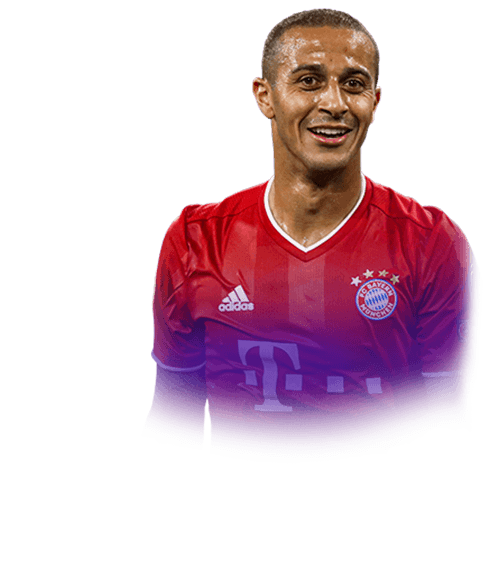