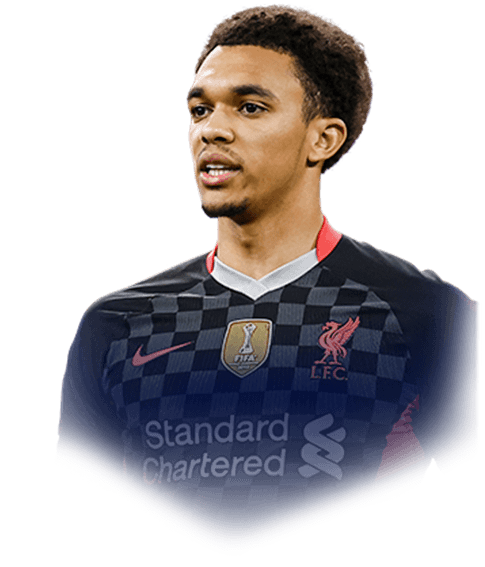 In my first partybag sbc I got myself this card, looking at the stats i was a little worried that it wouldn't be the best of pulls but still worthy of a shot in my team. First things first, he needs a shadow chemstyle to make him fast enough to keep up with some of the insane wingers in this game. After applying that chemstyle I have to say that the card was a very pleasant surpise. His speed wouldn't ever be a problem and he even felt faster then what was promised. I had him on stay back on attack settings as i dislike my wingers overlapping and getting caught on the counter but he would ignore that when needed and be there to help me out in hard to get out situations. Overal he fills the rb spot a little different then the other rb options like a semedo but he defending wise he rarely loses to other players, he didn't make me feel like that my rb area was a place of worries and i could trust in him to make the defending play well.

i packed him in the first party bag sbc. my immediate reaction was oh that is an L. obviously tried to use him in game. he needs a shadow or fast chemistry style in RB because he cannot keep up with any wingers with 83 pace. he was good enough to replace Kyle walker in RB position. but recently i changed to 5 at the back and he was a wing back. he can play much better as a wing back. with a catalyst on him makes sure every pass goes to your player. 99 crossing is very helpful for a low driven cross. 96 FK accuracy is unreal. 99 long passing is also brilliant and 94 curve is great for long shots and free kicks. those stats were with a catalyst on and he still has 93 pace with that on. obviously his defending wont be brilliant but a wing back is usually up the pitch.

his long shots are superb. i'm consistently scoring finessed outside of the box goals with him. he is 3* 4* which is more than most defenders.

he is a solid player with all around stats and with insane passing and free kicks (only with catalyst on). he can defend very well even without shadow on.