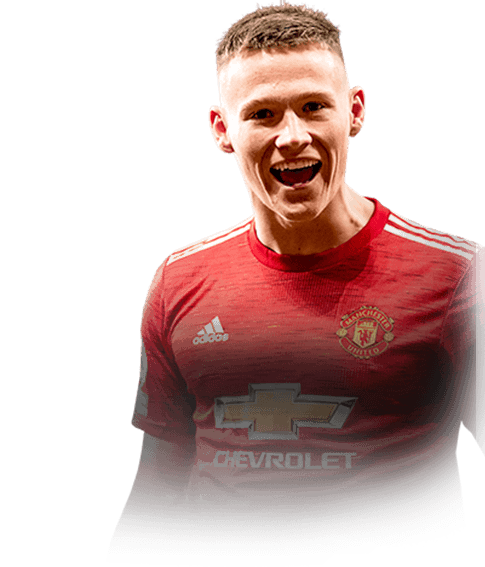 So i decided to change my Allan for this man. I use a three man center midfield with De Bruyne being the offensive man and Pogba being the box to box, i needed a change on the defensive end midfielder and when this card came out i hadn't had any doubts.

I used him about 15 games with anchor, and his game was absolutely brilliant. He can be the man who takes the game from the defence to the forwards, his physical is great and he can do some solo runs from the back to the front.

The only thing that disappointed me was the shot, but for the price and for a defensive role it's a great card.

+ He can play like a box to box too

+ It's scottish, what more you need?

- Pace (with anchor it's good but could be better)

- It could feel clunky with the ball sometimes.