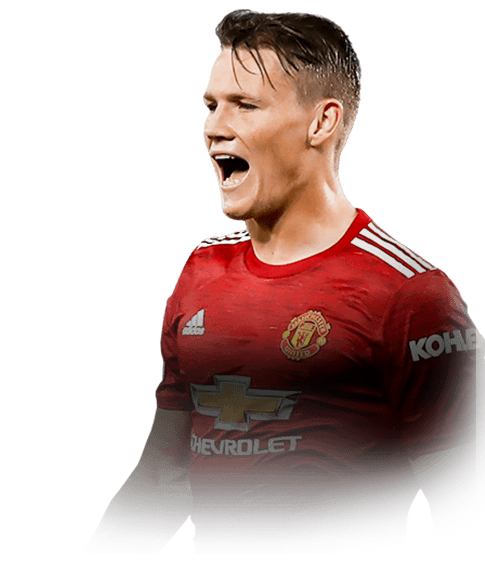 0
Red
Upcoming Matches
P. Chemistry
Squad chemistry
ST
82
RW
82
LW
82
CF
83
RF
83
LF
83
CAM
84
CM
86
RM
83
LM
83
CDM
87
CB
86
LB
84
LWB
84
RB
84
RWB
84
Reset
Basic
Sniper
Finisher
Deadeye
Marksman
Hawk
Artist
Architect
Powerhouse
Maestro
Engine
Sentinel
Guardian
Gladiator
Backbone
Anchor
Hunter
Catalyst
Shadow
Comments
Reviews
0
/600
Update my avatar Dos and don'ts
Top Rated
New
Controversial
Show comments
Top Reviews
Only logged in users can submit a review
A review must be written in English
At least 200 characters are required.
Compare this player to other similar players you have used(optional).
If you import your club to FUTBIN or send us an image with the player data(fill the form below) your review will be marked as verified.
Include what you liked about the player in the pros area and what you disliked about the player in the cons area.
Your review will be manually checked during the next 24 hours.
Chem Style Used
Formations
Position
Rate Player Base Stats (1-10)
Pace
5
Shooting
5
Passing
5
Dribbling
5
Defending
5
Physicality
5
Most Used In:
Submit Review

He is really good with a shadow because he can intercept and tackle well. He has better stats than base Gullit (w shadow) and he can also win a lot of aerial battles as he is 6'4. He also has impressive pace, and doesn't usually get muscled off the ball. Passing also pretty good. H/H workrates really messes this card up as he usually pushes up even with stay back.

In conclusion, a really solid card that has icon level stats

First and foremost, I am a United fan, so I was always going to this SBC with all the fodder I have. I got his red pick in WL rewards a couple weeks ago, loved it, so I was happy to see this come out. I already had a formidable CDM in Kante, so for this review I'll be comparing the two. Both are on Shadow with 10 chem, so let's get into it.

Pace - Practically the same. Both felt rapid off the mark and were quick to close down their man or break away.

Dribbling - Now because I play with two CMs, my defensive CM has to sometimes be able to progress with the ball and beat a man or two. McTominay is far better than Kante in this regard. He turns well (not as good as Kante), powers through the midfield with ease, and the 3* skill moves is actually a blessing.

Passing - McTominay and it's not even close. My biggest complaint with Kante was his lack of passing ability, which I felt heavily coming from Fabinho. Too often Kante would win the ball back in a crucial area and give it right back with an errant ball. Long balls weren't even an option with Kante. McTominay is a tremendous asset in that regard, he is able to function as a ball-playing CDM, with great short passes and exquisite long balls.

Shooting - I don't really shoot much with my defensive CM, as they are commonly on 'Drop Between Defenders', so I can't get into this aspect too much.

Defending - Now we're into the real meat and bones of this review. Kante still remains an absolute defensive menace. He's still a better destroyer than McTominay, and you'll notice it. That's not to say McTominay isn't good at defending per se, but because his Def. Awareness and Interceptions is lower than Kante's even with Shadow, he's not going to pop up everywhere and just intercept everything in sight like Kante.

Physical - Which is okay, because this man is a physical demon. His aggression and strength make him a menace. So if he's not in the right place, he can close down the attackers and knock them off balance or off the ball. What did Rob Holding say, brick something something house? :)

Overall, I'd say the card as it is very good and usable. He is quick, turns on the ball well, and moves with general power and ease. However, this is probably the riskiest Showdown this year, simply because it is a kinda expensive SBC that can easily become a waste without the +2 upgrade. If your playstyle relies heavily on your CDM being able to destroy everything in his path or you want to avoid the risk that comes with Showdowns, go with Kante. If you are a United fan, need your CDM to win and dish, or just want to play with a fun card in general, McSauce will not disappoint you.

Passing - He can ping some absolute beauties.

Dribbling - Glides through the midfield. Doesn't feel clunky at all.

Defending - His H/H WR and Def. Awareness/Interceptions aren't deal breakers, but he won't be a destroyer as much as you'd like.

Agility/Balance - Yes he glides through the midfield, but that is because he's a physical beast. He's 6'4 with 75 agility and 68 balance. Just beat your man and dish it off to the better dribblers on your team, he is still a CDM at heart.

Risk - This card has so much potential riding on Sunday's result.