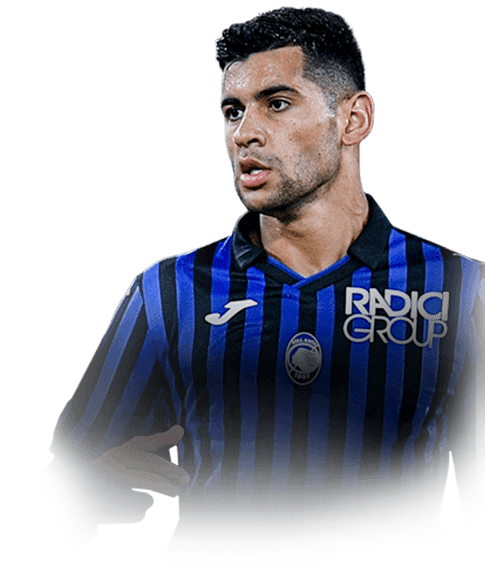 This card is honestly one of the best value CBs in the game. He's relatively quick, can defend, and is strong like most CBs. For 30k however, there are a lot of unique stats about him that just makes him stand out from other CBs. Low/High means he's always back in the defense for the counter attack, and is rarely out of position. 99 aggression means that he always fights to win the ball back if his first tackle doesn't win him the ball, although his tackles are very solid. Apart from those 2, he also has 90 aggression which is really top tier for jockeying and auto blocks. 80 agility means that he can dribble out of tough situations, and 81 balance means that he never really falls over that much. The only problem with this card is just his strength, but his aggression often makes up for that. Overall, this card is a quick and reliable CB who also has other nice stats that make him stand out. Another inform to get him to 80 pace and he will be one of the best CBs in the game!