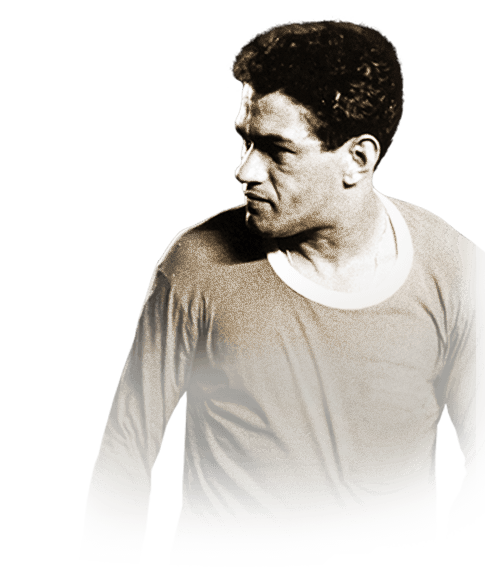 So I played this guy in division 1 (at around 2100-2200) skill rating and in Champs. Let me tell you that this was the most fun I've had with any card this year. His dribbling is absolutely insane, he takes those little touches around the defenders that let you dribble around them and make it almost impossible for them to get the ball. The only player that comes close to his dribbling ability is TOTY Messi. If you like left stick dribbling you HAVE TO get this card. He's also amazingly fast and his link up play is godlike because of his 95 passing stat. Shooting feels good on either foot and he does have the whip when it comes to finesse shots. I have used TOTY Messi, Moments Kaka, prime Maradona, prime Puskas, Cruyff and many more great players, but Garrincha stands out. All I have left to say is: absolutely amazing card!

Wow, he is just phenomenal. I don't know what you want me to say in this review except for fuqin hell he is just the perfect winger and an absolutely INSANE attacker in general. Who only likes a few stats: Jumping, heading and his strength... His strength isn't even that low for a 5'7" player (71 strength) and his jumping and heading again doesn't matter for his height and for the fact that HE is the one who is going to be doing the crossing. 9.85/10, so absolutely insane, only lacking a bit of strength and to make him perfect the final * on the weak foot. If you're trying to make a perfect team I'd get him for sure, 2.3mil sbc atm which is 100% worth it for a completely un-passable and devastatingly good card.

What more can I say about Mané Garrincha. He is the complete attacker 5*SM and 4*WF