On Saturday night I decided to finally complete marquee matchups as I fancied my chances of packing one of those beautiful future stars, but instead out of my premium electrum pack came this man. At first I thought of selling him but decided against as I had 16 games of WL left and was in desperate need of a strong link to my Dybala that I didn’t have to sub off. So I kept him for the WL and I do not regret it one bit.

I played 3-5-2 in game with cuadrado playing in the RM position and he was the perfect balance of attacking and that little bit of defending needed to defend the wings. With the engine chemistry style this guy turns into a different beast he gets the brilliant combo of 99 acceleration and sprint speed along with a great boost to passing and a fair boost to his already great dribbling. With his high agility and balance and brilliant pace he was bursting past headliner Hernandez and other top tier LB every game for me, it was ridiculous.

The combination of these two stats make him feel absolutely rapid, lightning fast and he pulls off skill moves with ease and can exit them too into a burst of pace.

I think this is really what sets this card apart from every RB/RWB in the Serie A/ possibly the game as it is a very unique attribute to have in this position and a deadly one too. Everyone knows how meta it is to have 5 star skills on attackers but to have it on a defender opens up so much room for creativity and creates passing lanes that wouldn’t be possible without them.

I think the engine chem style is incredibly strong as it boosts three very crucial base card stats by decent amounts respectively, espicially in passing the engine chem style is noticed I think as a boost to all stats apart from FK accuracy is not to be slept on. The passing was just what I needed on this card strong short passing with very good crossing and decent long passing.

It is possible to argue about his price, but I believe this a S tier defender so I believe the asking price is warranted.

In conclusion I very much enjoyed this card and quite frankly I can’t recommend him enough. Thank you for reading, stay safe! 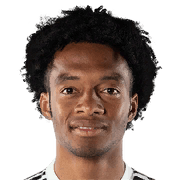 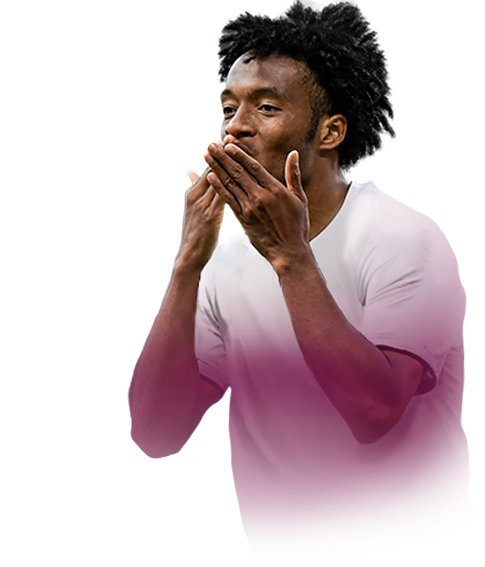 All the games I played were in division 2 rivals. The way I lined up the squad was Lukaku/Mertens ST, El Sha LAM, James CAM, Adama RAM, Thiago and Kessie up the middle, Gosens LB, Cuadrado RB, Mina and Tomori CBs with Nick in goal. I used gladiator as my chem style, as I knew I'd want him on the wing as well as RB.After opening rewards, an 87+ x10, and my first 2 icon swap packs, this Cuadrado was pretty e...
Read full review 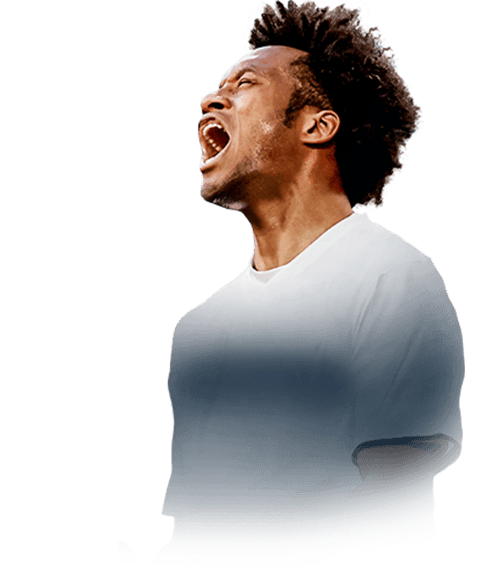 Another day has come to review a card which should be reviewed. I was always looking for a perfect link for my CR7 TOTY and finally I can say there is a perfect solution in the defending spots. For me Cuadrado is playing RB in a 4-2-3-1 or 4-1-2-1-2. But sometimes I will switch him ingame to the RAM position or RW. I'm a DIV1, Gold 1 player. So let's get in the review.PA...
Read full review

the Juan and only

I played Cuadrado for 15 games in a variety of positions, CDM and RB in 4-2-3-1, RM in 3-5-2, and CM in 4-4-2. My review will be on his performance at RB, but I will say now that he can play any position other than GK, CB, and ST with success. I am a div 3 player, I played him with an anchor chem style.I was up at 1 am and wasn't really thinking, so I decided to put my Kante in the double 85+ SBC and this ...
Read full review
0
/600
Update my avatar Dos and don'ts
Top Rated
New
Controversial
Show comments