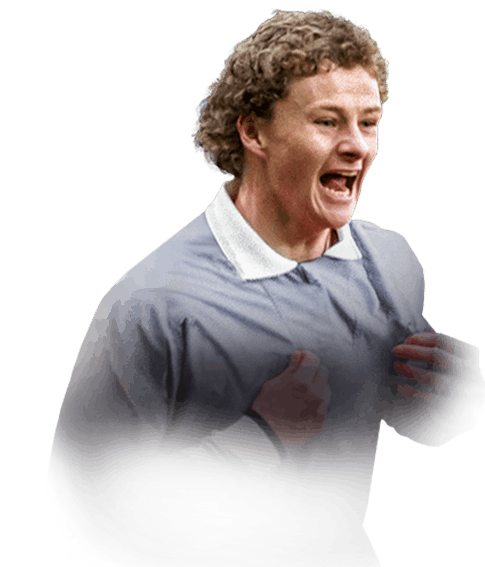 -
Sub out
Upcoming Matches
P. Chemistry
Squad chemistry
ST
97
RW
95
LW
95
CF
96
RF
96
LF
96
CAM
95
CM
89
RM
94
LM
94
CDM
74
CB
68
LB
74
LWB
77
RB
74
RWB
77
Reset
Basic
Sniper
Finisher
Deadeye
Marksman
Hawk
Artist
Architect
Powerhouse
Maestro
Engine
Sentinel
Guardian
Gladiator
Backbone
Anchor
Hunter
Catalyst
Shadow
Comments
Reviews
0
/600
Click here to verify your account in order to comment Update my avatar Dos and don'ts
Top Rated
New
Controversial
Show comments
Top Reviews
Only logged in users can submit a review
A review must be written in English
At least 200 characters are required.
Compare this player to other similar players you have used(optional).
If you import your club to FUTBIN or send us an image with the player data(fill the form below) your review will be marked as verified.
Include what you liked about the player in the pros area and what you disliked about the player in the cons area.
Your review will be manually checked during the next 24 hours.
Chem Style Used
Formations
Position
Rate Player Base Stats (1-10)
Pace
5
Shooting
5
Passing
5
Dribbling
5
Defending
5
Physicality
5
Most Used In:
Submit Review

I'm sure most people would choose this card purely because of the insane 99 pace and 98 shooting. I needed a ST in my team so i decided to obviously go for this one and thankfully he is absolutely insane!! In 6 games of weekend league he scored 12 goals and got 1 assist, winning me 4 out of the 6 games I've played so far. Definitely worth the 450k price tag.

Heading onto the stats:

Shooting: The man scores almost everything. Unfortunately for me he hit the post from long shots every now and then but that's not his fault. People try to prevent his shots as much as possible because the shooting is just that good. 9.9/10 for shooting

Passing: I know this version is supposed to be "worse" at passing than the CAM version, but the passing on this card with an engine chem style(which is what i used) is really really good. I thgiink taking the CAM is pointless because honestly the passing can't really get much better than this haha. 9.5/10

Dribbling: again, not meant to be the strongpoint of this card, but it's certainly very good as well. At first i couldn't dribble with him for the life of me, but after learning how to use this card properly and knowing when to use his speed and when not to - he was able to ease past defenders. 9.7/10

Physical: surprisingly pretty good. Can hold his own against smaller defenders but will get bodied by someone like Van Dijk/Varane. 9/10

I do recommend this card over the CAM card . With the engine chem style on this card, the passing and dribbling on the CAM is negligible because it's THAT GOOD on this card anyway! The Shooting and pace boost that a hunter chem style will give you on the CAM card however will not be sufficient to get that card shooting like it's LW counterpart. Therefore I think the LW would be the better option , especially for a ST position.

When the SBC first came out, I decided to complete him from scratch with coins, wasn't really sure if the # of traits and 4 SM and 4 WF would affect the playability of this card. After trying him out on some rivals at the LW position, the left-stick dribbling was insane and the finishing on this card paired with the finesse/long-shot ability and his animations made me try him at striker on Fut Champions. This might be the best card I've used during FIFA 22, the agility/balance stats and the average body type aren't really noticeable and feel much better than expected. (Gave various games on qualifying and finals so not the best G/A to games ratio)