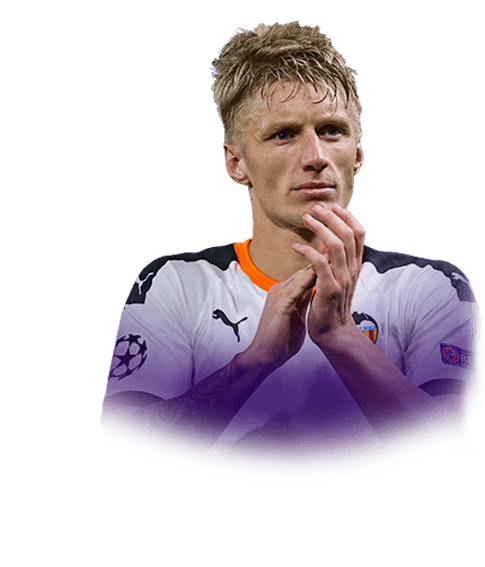 0
Red
Upcoming Matches
P. Chemistry
Squad chemistry
ST
82
RW
83
LW
83
CF
83
RF
83
LF
83
CAM
83
CM
85
RM
84
LM
84
CDM
84
CB
81
LB
83
LWB
84
RB
83
RWB
84
Reset
Basic
Sniper
Finisher
Deadeye
Marksman
Hawk
Artist
Architect
Powerhouse
Maestro
Engine
Sentinel
Guardian
Gladiator
Backbone
Anchor
Hunter
Catalyst
Shadow
Comments
Reviews
0
/600
Update my avatar Dos and don'ts
Top Rated
New
Controversial
Show comments
Top Reviews
Only logged in users can submit a review
A review must be written in English
At least 200 characters are required.
Compare this player to other similar players you have used(optional).
If you import your club to FUTBIN or send us an image with the player data(fill the form below) your review will be marked as verified.
Include what you liked about the player in the pros area and what you disliked about the player in the cons area.
Your review will be manually checked during the next 24 hours.
Chem Style Used
Formations
Position
Rate Player Base Stats (1-10)
Pace
5
Shooting
5
Passing
5
Dribbling
5
Defending
5
Physicality
5
Most Used In:
Submit Review

Thought I'd try him as hes got some well rounded stats. Stuck an Engine on him to get his pace up a little and other parts. He felt very good on the ball and was also good off the ball. He managed to get into the right places when defending and has really good passing meaning he can stick a ball straight up top with great accuracy.

Pace felt fine for the position he is in. Doesn't need blistering pace but had enough to skip past a player or get the ball running for a counter.

Valencia have got Chelsea in next group game and if they draw or win then will go through so this could would then be a mini Gullit if they do.

Overall a very well rounded card that has the potential to be an incredible card.

Shooting - good shots outside the box. force a corner if they don't go in

Pace aint amazing but as mentioned doesn't need that due to his position.

physical is not really a strength or weakness as he is in the middle. The bigger players will out-strength him but most of the time he puts up a fight. 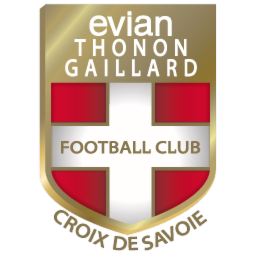