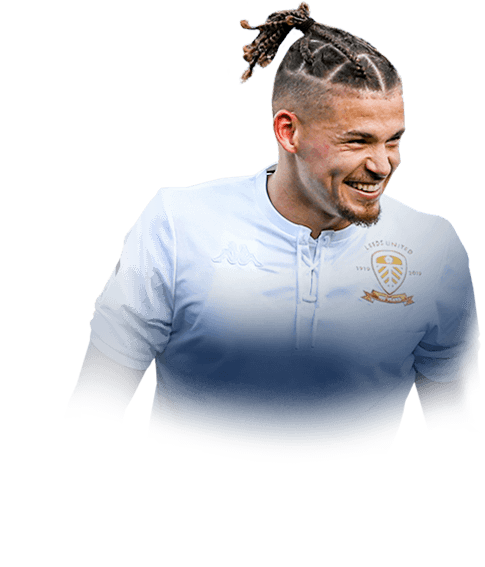 3
Sub out
Upcoming Matches
P. Chemistry
Squad chemistry
ST
88
RW
88
LW
88
CF
89
RF
89
LF
89
CAM
90
CM
93
RM
90
LM
90
CDM
94
CB
91
LB
91
LWB
91
RB
91
RWB
91
Reset
Basic
Sniper
Finisher
Deadeye
Marksman
Hawk
Artist
Architect
Powerhouse
Maestro
Engine
Sentinel
Guardian
Gladiator
Backbone
Anchor
Hunter
Catalyst
Shadow
Comments
Reviews
0
/600
Update my avatar Dos and don'ts
Top Rated
New
Controversial
Show comments
Top Reviews
Only logged in users can submit a review
A review must be written in English
At least 200 characters are required.
Compare this player to other similar players you have used(optional).
If you import your club to FUTBIN or send us an image with the player data(fill the form below) your review will be marked as verified.
Include what you liked about the player in the pros area and what you disliked about the player in the cons area.
Your review will be manually checked during the next 24 hours.
Chem Style Used
Formations
Position
Rate Player Base Stats (1-10)
Pace
5
Shooting
5
Passing
5
Dribbling
5
Defending
5
Physicality
5
Most Used In:
Submit Review

I was very lucky to pack this man hours after he was released, and while I was so excited to play with him, I still had my doubts given how some high rated players perform in this game. But Phillips was different, he is exceptional. I’ve only played a few games with him but he is undoubtably a fantastic endgame card, if you are a Leeds fan or you have the coins to get this man, GET HIM. You won’t regret it. His defending stats are already fantastic, as is his dribbling and passing, he feels so smooth on the ball and at 5”10 he is the perfect height for this game. I would advise playing him as either a CDM or CM, either is perfect as he really is a very well-round player.

By the way, take care during the quarantine guys, we’ll get through this soon.

So previously I had heard a lot of good things about KP's league sbc card but hadn't bothered to take a look at it until early last week. I immediately knew if he was guaranteed a TOTS that this could be one of the best CDM's on the game and oh was I right! As soon as his card dropped into packs I did everything I could to add him to my squad and it was easy to chem him due to my FB Rooney card.

This card is an all around amazing player that can literally play in every position on the pitch. I've played 40 games with him so far and he's been the stand out star through out this weekend league. Although he has a stocky build his agility and balance don't make him feel as heavy in game. He has great pace for a CDM, great shooting stats, amazing passing, fantastic dribbling and the defensive + physical stats speak volumes. The chem style you give him is really based on what position you want him to play whether its CDM, CAM, CF, ST, RW, LW or CB he can do it all! (His best are CM, CDM)

Only con i'd say is 3* WF but if you get a shot off that right foot its a guaranteed goal!

This card can play pretty much anywhere on the pitch and do it superbly. I play him as a get-forward CDM in a 4231 formation and to maximize all his skills. He has no problem hitting a 50-yard through ball, splitting-hair pass to my wingers. He's always in the right position to intercept the ball or bail out your other defenders when they get beat. I am always surprised by his deep runs from midfield to get into the box and score. Also has scored from freekicks with his 99 shot power and 90 FK. Only cons is that he plays in the EFL Championship and harder to link. Otherwise, he's a complete player and you won't be disappointed if you have him.