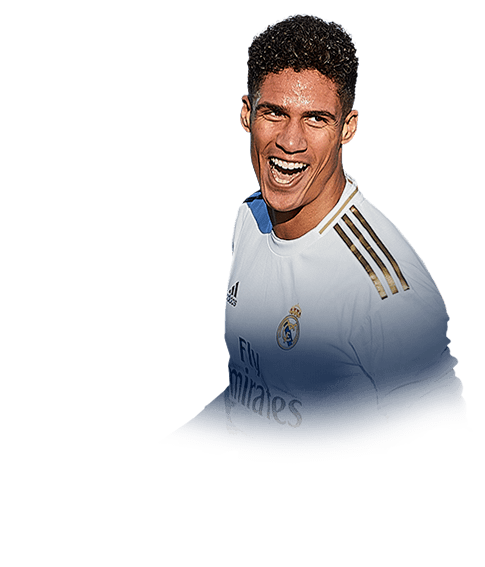 After doing one 81 double upgrade I got this guy and sterling (I'm gunna say that's a dub). I've used him in a couple of games and defensively in terms of tackling and LT defending he is exceptional, However he isn't as fast as you would expect and he can't push some forwards like adama off the ball like you would like him to. So overall I would say he isn't worth buying for 1 mil however if you get him in picks definitely take him.

Pace (Against most attackers)

Physicality (Against unless its a strong attacker like adama)

When I saw this card I immediately wanted to buy it and i didn't care for how much I bought it because i knew i wasnt going to sell him throughout all of fifa. I bought him for 1.6m, I thought he was going to be a beast but OH MY GOODNESS he is 1000x better than I couldve possibly ever imagined. There is no possible way an attacker will get through him, he is amazing. If you are thinking about buying him but you think he is too expensive PLEASE DO IT you won't regret it I promise. The best CB I have ever used in all of fifa and I have used SBC Ramos, middle Maldini, prime Ferdinand, Diego Carlos TOTS and let me tell you that Varane is the best one I have used and its not even close. This man shouldn't be allowed in fifa.