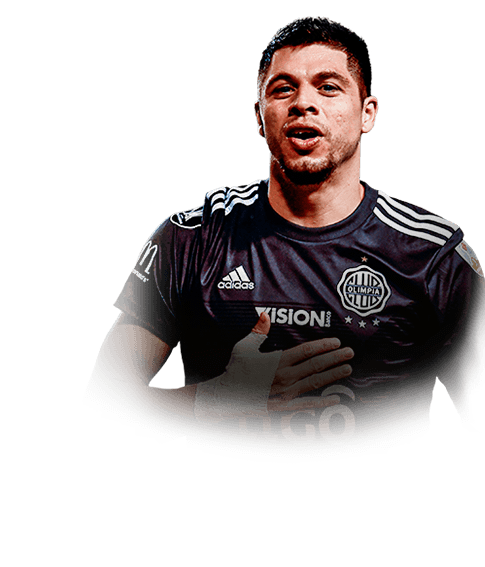 So noticing that the other review was a joke, I figured I'd write up a real review for anyone interested. I used him over the course of weekend league in a 442 or 4231 beside Allan with Rojas as the LDM/LCM on balanced instructions with Allan set to stay back. His workrates were not necessarily ideal but not terribly detrimental. He had an odd tendency to wander about the pitch and appear on the left, right and middle on a whim. The movement was odd, albeit useful after becoming familiar. It emphasized his weak foot, which was truly noticeable, he felt incredibly smooth with either foot, unlike some other cards with 5-star weak foot which can be deceptive. He didn't score or assist much but popped up here and there on the edge of the box, he had a great long shot from either foot. Defensively he was competent but not necessarily remarkable or outstanding, winning a fair share of tackles but tended to drift around a bit rather than man-mark or cover lanes (possibly due to his low interceptions stat). Physically he was rather run of the mill, the aggression was decent and helped out. Stamina wise there's not too much to say, he lasted the full game, however, I tended to sub him out around the 65-70th minute simply because the balanced instructions causes him to push forward, stay back would likely conserve much more stamina. Fairly standard dribbling, don't have any praise nor complaints, he's not Messi but not tripping over his own feet by any means. In sum, he was more than capable and useful, the links to Polenta and Valencia (who I both recommend) were fun.

I was casually opening bronze contract packs and i packed him.

He went straight into my squad with De Rossi, Futmas Jesus, TOTW moments Fabian and TOTY Lewandoski. He was very easy to fit into a team considering his green link with Ronaldinho.

After 748 games with him I can conclude he was an absolute beast.

His price is incredible

I felt like his agility and balance were not very good and he felt very clunky.