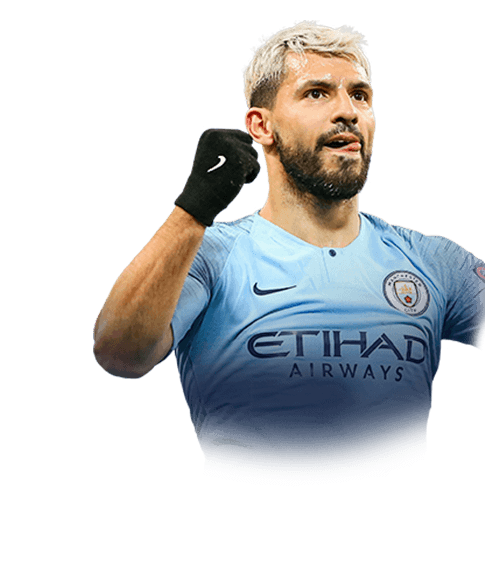 normally plays in the right striker position by the site of my Eusebio baby and infront of my Reus POTM. He scores nearly everything when you are infront of the goal, but sometimes even he misses the 100% chance, but that is often not the case. So you might think now. why should I buy this card right now, when the BPL-TOTS is right aroung the corner and ths card can´t even get an Upgrade anymore, but this card will be much cheaper than his TOTS and looks simply awsome.

Shooting- if you shoot, the ball hits the net

Passing- is solid, but of cause he isn`t the Goat in this case

Pace- with a hunter he is simply unstoppable for defenders who aren´t Van Dijk, Varane or Ramos TOTY

Stamina- he feels like more than 80 stamina, i only sup someone on when I am in overtime

Strength&Heading-he can push some defenders away from him, but he isn´t the best in it, but he can jump and make headers.I made so many Corner-Goals with him.

defending- of cause, what did you expect of an striker with an height of 1,73 m.