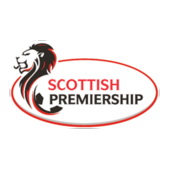 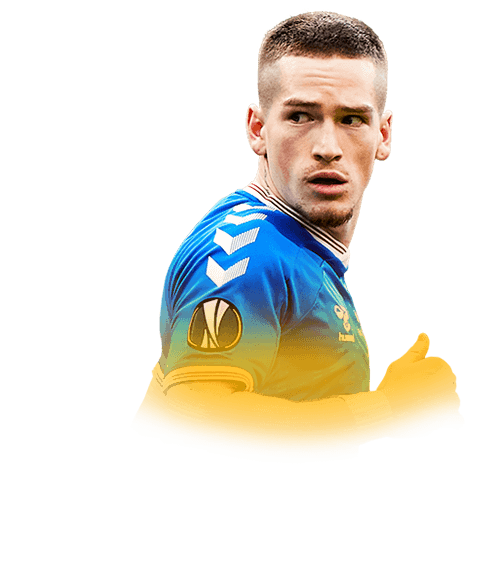 His real-life stats are currently 0 goals and 1 assists in 5 matches in domestic competition. He also received 0 yellow cards and 0 red cards.

(sorry for my english) I've been wanting to do this review for a while. i had if hazard untradeable, but i thougt he was very bad. I made Kent to use like a supersub, but i tryed him instead of hazard (right cam). I seemed he was the fastest, and sho very good, so i tryed him in ST position in 4222 with neymar, and i fall in love of him. 5 wak foot fits perfect in the meta, hi is very agile, and i didnt feel weak, and his agression in game is very high. For me is the best player i tryed (with neymar and mane toty).

-he can play 90 mins in st position

What an insane player. I normally use him as a supersub, and i bring him on between the 60'-70'. He's quick, agile, and can be played anywhere across the front three. Basically finishes every chance he gets or creates an assist with his sheer pace and dribbling. He's a little weak but thats only a problem is a defender could catch up to him, and not many can ;)

can pick out a pass

i have used this kent card alot now, let me say he is not the beast and not the worst. one of his worst things is when i run up with him and then need to shot he always miss. his best things is his pace, not many players is faster then him, he is also very god with his left foot, skill moves and his passes.i think if rangers go a long way in europa league this will be a real beast, i think its one of the best cards for the value.

Overrated and does't preform in English teams or SPFL teams. Not the gamechanger you would expect.

The only problem is that although he is fast there isn't much he can actually do with that speed. even when he gets the ball infront of net the shooting stat dun't really live up to its number and although his finishing stat is 89 it's actually not that good and sometimes he takes too long to shoot. Overrated, not the gamechanger you might expect and I would still choose Forrest over him, not only that but it's inaccurate to him in real life football games. Also, what is that tackling stats hahaha!

I played him in a SPFL squad with Forrest and 80TOTW Griffiths for 3 games:

3rd game: another 5-2 win, still goalless but i belive he picked up an assist