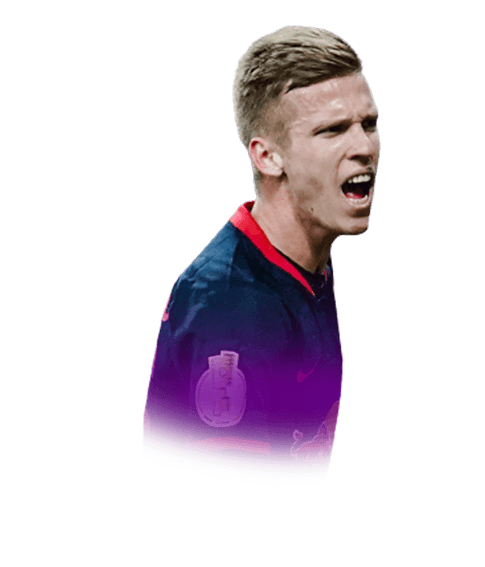 I was excited to use this card because he fit my team perfectly and looked very good. I used him before in career mode too where he got to around the same overall and he was insane for me. Obviously career mode and FUT are very different but I still thought he'd be good.

I bought him for 200k flat and slapped a marksman on him, and put him into my WL Squad as a center CAM in a 4-2-3-1. In 11 games he had 0 goals and 4 assists. When i play 4-2-3-1 i actually barely use my wingers so i expected him to be performing very well, but unfortunately he was hot trash. With a marksman his shooting stats should've been amazing, but he missed chance after chance for me. From easy finesses in the box, shots right in front of goal on his 4* weak foot, scoop turns into shots, and dragbacks into shots, he literally could not score. I got so pissed that I sold him 11 games in and bought reus instead, who did much better. I was 7-4 in my first 11 games, 2 games could've been won if he had scored a goal that you'd expect him to, but he didn't cause he's simply garbage.

In conclusion, buy Reus instead.