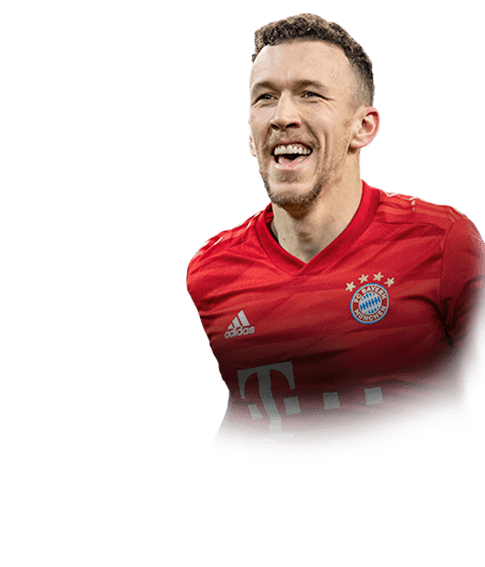 He is simply just an ALRIGHT card. Nothing special except his 5-star weak foot, but then again he seems to not prefer it much in-game. He is pretty quick and has a good shot but in general, everything else feels like a decent card. I used him in WL and he didn't really shine at all. He did have a hard shot, but trying g to curve the ball with him was a nightmare. I would say this is a good card if you're running a 42121(2) and need a Bundes CAM for cheap, but there are also other options. His work-rate was a bit annoying for me and he did not really do much in many games.