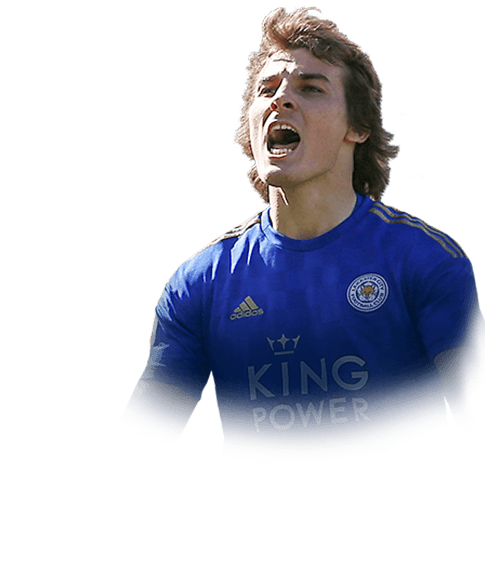 This guy is honestly one of the most solid centre backs i've used all fifa, He feels great on and off the ball, he is a nightmare to get past and is so strong it's unreal. Very worth it for his price

Got him in my red picks, and I have to say he’s bang average, maybe even slightly below. You don’t really get much ai assistance from the card, which is probably because the lack of def awareness and interceptions. A positive is his tackles clean, hence the 94 stand tackle, but at the end of the day it doesn’t matter how high his stand tackle is, them cheesy rebounds always happen. Found him out of position quite a lot too. So to wrap it up, I’d avoid.

Ok, first of all, everyone who reads this review needs a large psycho therapy including me cause we still play this game. But that's an other topic... Not funny.. But here is the review you may was waiting for.

I tryed this guy out cause he looks nice and chep for a PL Player, so I payed the 190k to give him a chance. Near to him I play 91 Blanc so I keep my other CB (Cannavaro 92) on the bench. I played now round about 40 Games with him. I would give him overall a 7 of 10.This is one of this cases when EA put random Stats on a card.. He feels slower than any Icon who has less the 75 Speed on card. So guys, to be honestly.. Save some more coins and play a solid CB like most players do. This was an experiment and I was happy when he was sold so I could pick my Cannavaro back from the bench.

- If you have no coins he could be your men

- Feels slower then the Stats

- Notthing special about him (Something that all Icon CBs have)

- Feels bad if you played good CBs before